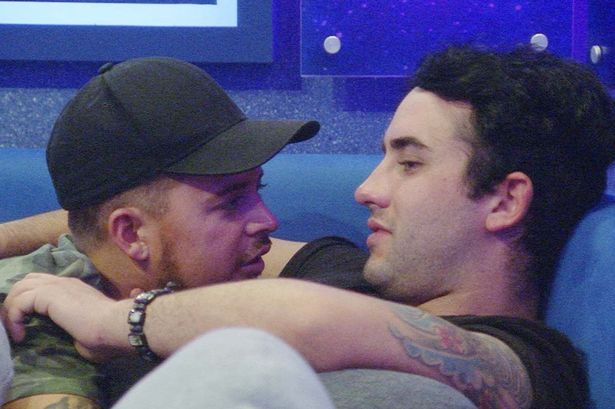 Two former Big Brother contestants have announced they are getting married after falling in love on the show.

Hughie Maughan and Ryan Ruckledge shared the news on Twitter, saying that they are “so happy” together and “can’t wait for the future”. “So the cats out the bag me and @hughie_maughan are officially engaged!” Ruckledge wrote.

“So happy and can’t wait for the future #biggaygypsywedding ??.”

“FINALLY me and Ryan can announce that we are officially ENGAGED!” Maughan added.

“We are so happy and everything feels right, huge hi five 2 the doubters.”

The pair were not shy of controversy during their time on the show – clashing with fellow gay contestants Andy West and Sam Giffen.

Giffen caused outrage after making anti-gay comments during an argument with the pair.

In the argument, Griffen yelled: “Everyone’s shouting in my face. I’ve done nothing wrong”, before adding that he would not be picked on by “bum boys”.

On social media, many questioned why the housemate had been allowed to use the slur without punishment.

West – who was sacked from the BBC after he criticised homophobic boxer Tyson Fury – also got engaged during the show, but later split with his fiancé following revelations he had cheated on him.

Meanwhile, the latest series of Celebrity Big Brother saw Christopher Biggins removed from the house after the pantomime dame made a series of biphobic comments.

During a conversation about sexuality, Biggins said: “The worst type though is, I’m afraid to say, the bisexuals – what it is is people not wanting to admit they are gay.”

Biggins also claimed HIV had been “spread by bisexuals” who had sex with infected people “and brought it back to their own families in America, and that’s how it became a worldwide disease”.