Home Gay Life Gay high school sprinter came out to his team and then later... 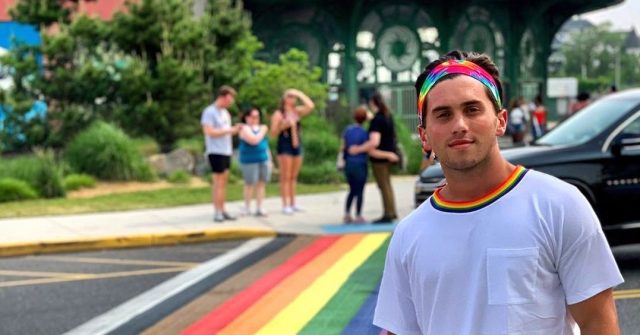 My event in track was the 400-meter hurdles, one of the most physically challenging races. While it’s strenuous on the body, it’s also a mental test.

As I sat in my bedroom one evening last December, waiting for a spark of courage to allow me to come out as gay to my Ramapo High School team in Franklin Lakes, New Jersey, I thought back to that race and the mental strength that it entailed.

I told myself to take a chance, and I texted my track team in a group chat. In my text message I said, “This isn’t easy for me. I’d rather run the 400 hurdles 10 times in a row.” I wanted them to understand how difficult it was for me to share this with them.

Within seconds, my team responded and showed their unconditional support and love. This moment, which I call a “coming out high,” is incomparable. When you’re in the closet, you crave acceptance and I found just that with my track team.

Their acceptance pushed me to be more open about my sexuality.

One night, I watched Ellen’s Netflix special “Relatable” with my family. As I sat on the couch watching, I went through an epiphany in my mind. 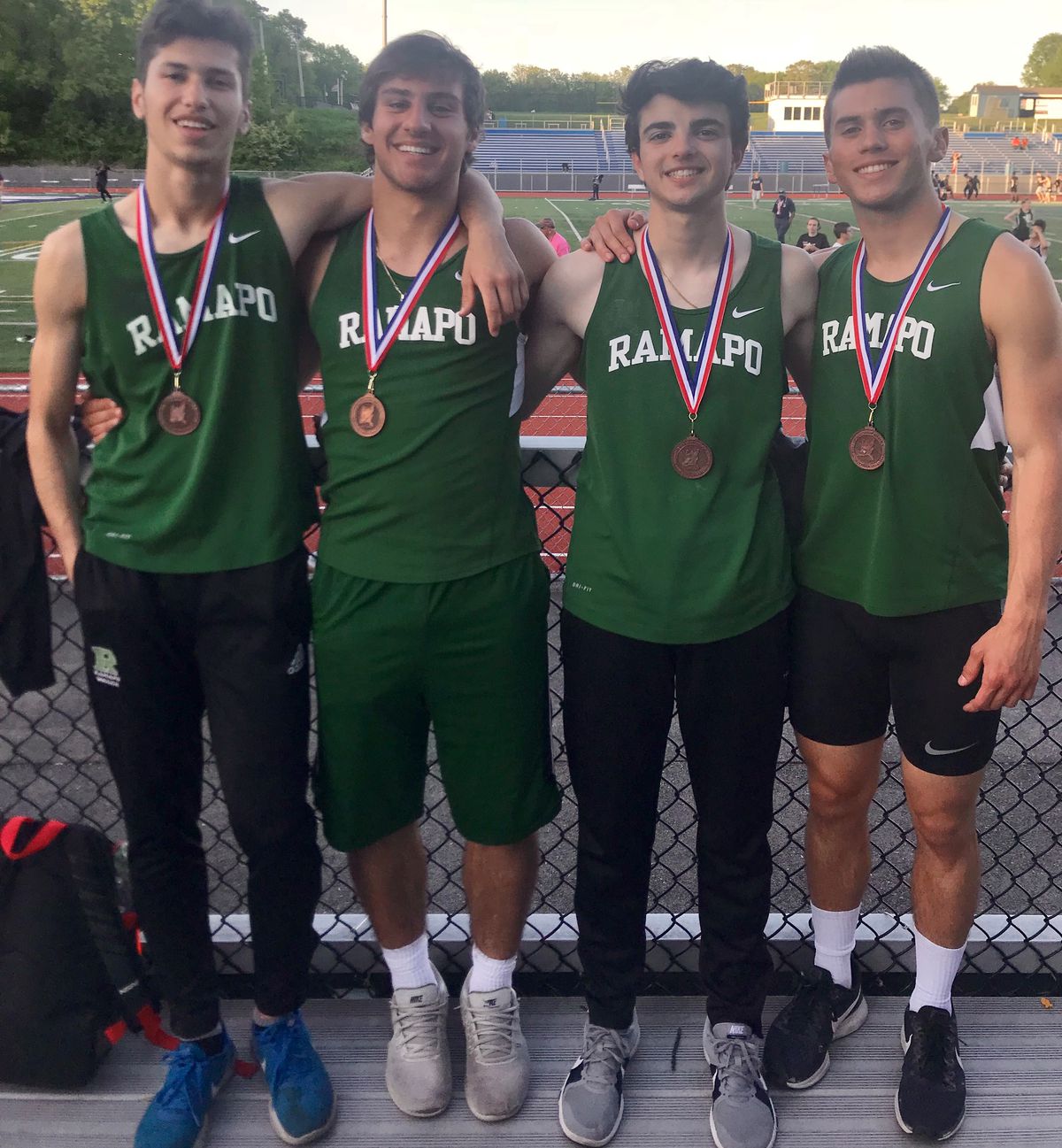 Ellen talks about the need for people to come out not just for themselves, but also to show others that it’s OK to be gay. Coming out was no longer just for my own sake, it was also for the people living in the closet around me. I felt a responsibility to come out.

I started to think about how my childhood would be different if I had those role models to reassure me of my sexuality.

In May, one of my teachers told me that my college, NYU, was hosting a TEDx conference. I had dabbled with public speaking in the past, but I did not feel equipped at all to speak for 10 minutes on a public stage with no notes, and experience the wrath of YouTube trolls.

But I reminded myself that we come out not just for ourselves, but also to show others that being gay does not need to be a hindrance on your life. I decided to tell my story on the TEDx stage.

I believe that our courage is contagious, and with each coming out story that someone hears, another person will be inspired to live their true life.

It’s cyclical — and the more people that are willing to break the cycle, the sooner that gay children will feel comfortable to just be themselves.

I received a text message from my high school track coach after the Ted Talk. While he was at the Penn Relays, one of the largest track meets of the year, he listened to my speech and expressed his unwavering support.

I am forever thankful to my track family for giving me the courage to share my story publicly. I hope that my story can serve as an example for others, and that we can all move towards living our truest lives to break the cyclical pattern of fear and shame for LGBTQ+ youth.

Steven Jacobs, 19, is a student at New York University. At Ramapo High School in Franklin Lakes, New Jersey, he ran track, wrote for the school’s newspaper and was involved in an organization called Best Buddies. He gave a TEDx Talk this year and plans to continue sharing his message for the LGBTQ+ community. He can be reached by email at stevenjacobs2000@gmail.com or on Instagram.