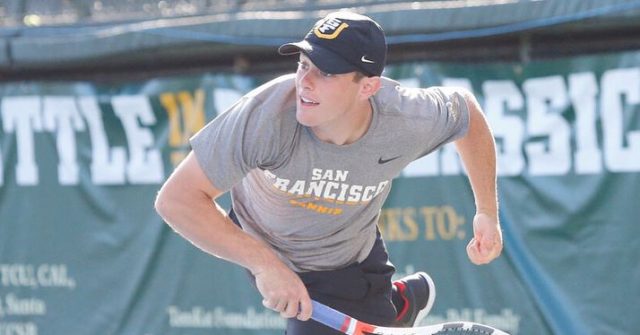 With an All-American tennis star at Arizona for a sister and two self-made entrepreneurs as parents, University of San Francisco tennis player Ryan Marker came from a family of achievers. And now his achievements are being spotlighted, as the USF Athletic department has released a new video telling his coming out story as part of its “Behind The Mask” YouTube series.

Entitled “Living Your Authentic Truth,” the 14-minute piece recounts Marker’s journey from closeted freshman to out-and-proud graduating senior and showcases all of the support that he received along the way.

Marker himself is very pleased with how the video turned out, telling Outsports, “I think the filmmaker Katie Morgan did a great job telling my story. She did a really good job of showing the struggles I faced and that many people in the LGBTQ+ community face. I think the most effective part of the video is that it shows people that you can come out in athletics and be your authentic self.”

The first part of the film shows Marker’s struggle to get there, and it’s especially effective at portraying how difficult and harrowing the coming out process can be, even in a seemingly comfortable and friendly environment.

The video makes clear that Marker was surrounded by a loving family, great friends and supportive teammates. And yet, coming to terms with his sexuality and then telling those around him that he was gay was still incredibly challenging. The pressure he felt impacted every aspect of his life in a profound way. 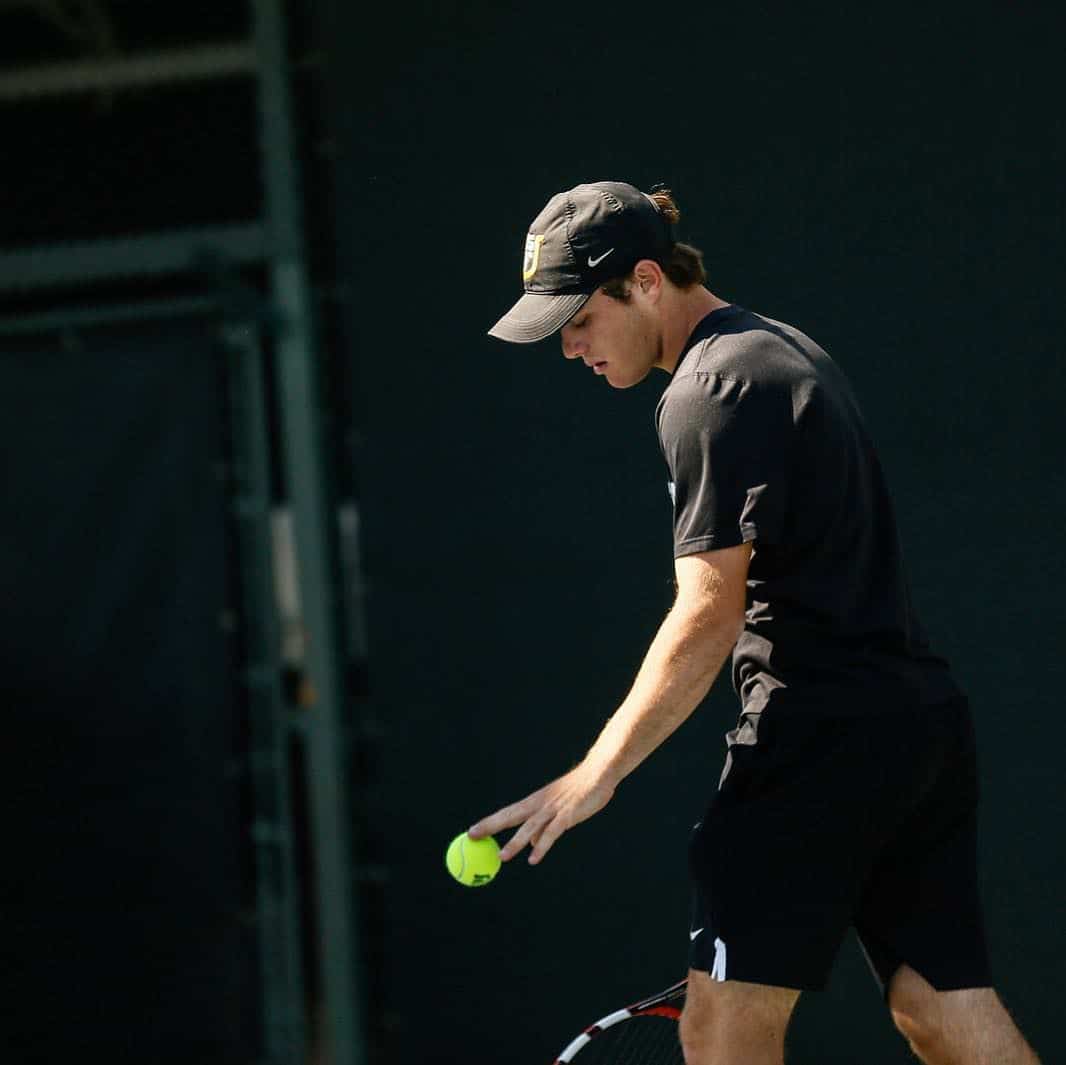 Ryan Marker had numerous contemplative moments both on and off the court during his coming out process.Instagram: @ryanmarker

During Marker’s sophomore year, the pressures of living dual lives started adversely affecting him both in the classroom and on the court. To complicate matters further, he had started dating someone but hid that fact from everyone around him in order to keep his secret.

At this point, the film focuses on the importance of allies in the coming out process by highlighting those who Marker trusted enough to tell that he was gay. Morgan spotlights several people who came through for him when he needed them most, from his sister Lauren Marker to Head Coach Pablo Pires de Almeida. The people who Marker trusted for support during this time proved themselves worthy of his trust over and over again.

This supportive environment played a big role in helping restore Marker’s sense of self esteem and his performance on the court. As he later confirmed, “Attending a school like USF and being surrounded by such an amazing and accepting coaching staff definitely made the process of coming out go well for me. They were all very supportive of me and were there for me if I needed anything.”

Finally, the video concludes by emphasizing that not only was Marker’s coming out experience beneficial for him personally, it also brought him much closer to his teammates and improved the overall team chemistry of the USF Dons tennis program.

His story illustrates a perfect combination of an athlete being free to live an authentic life, and his friends and teammates offering support and celebrating him for every part of that authentic self. 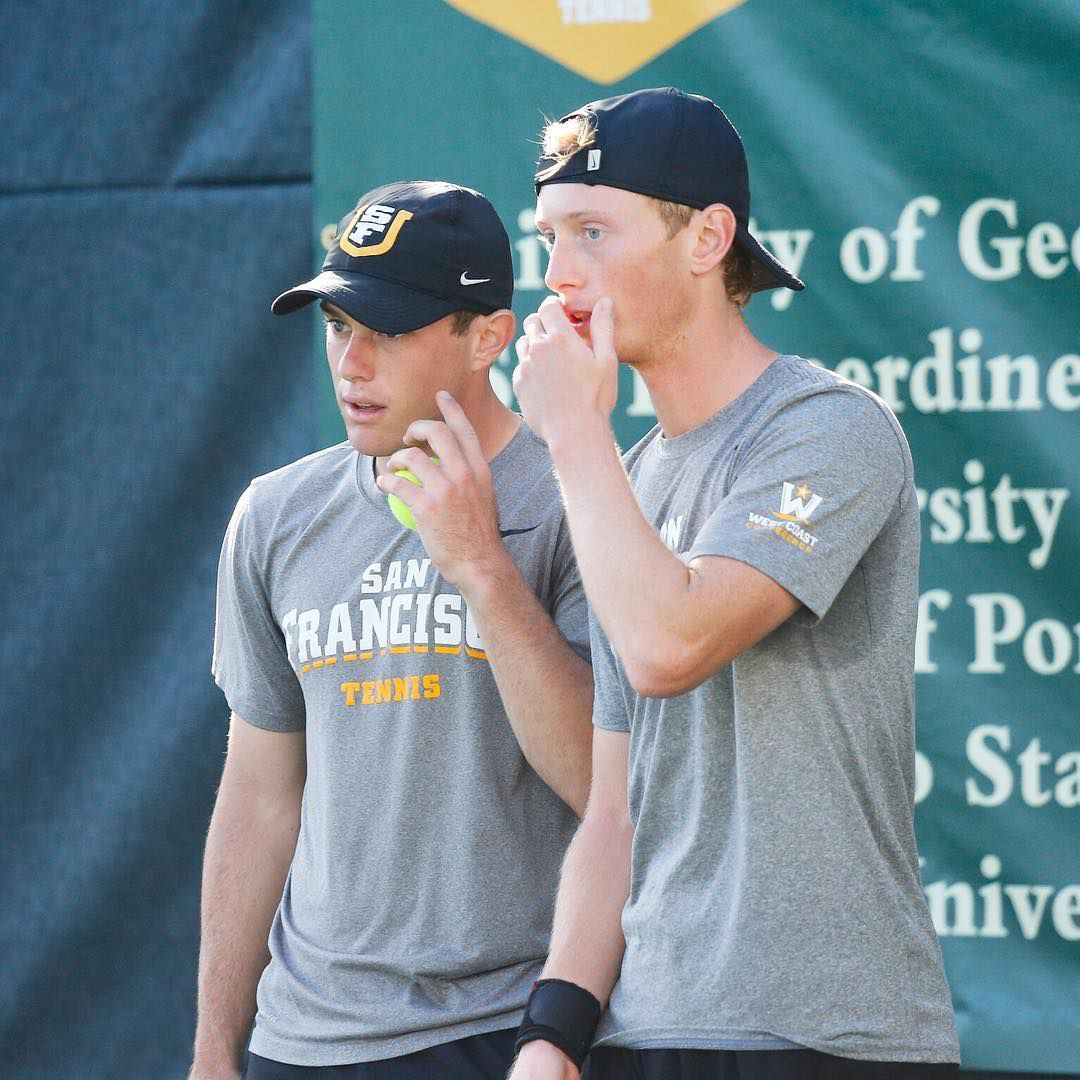 The video is having an impact as Marker revealed that he’s already heard from a few college athletes currently struggling with their own coming out process. These athletes related to him.

It’s clear from the way that his coaches and teammates embraced him that Ryan Marker was a vital part of the University of San Francisco tennis program. And thanks to the “Living Your Authentic Truth” video, he’s already had an impressive impact off the court as well.