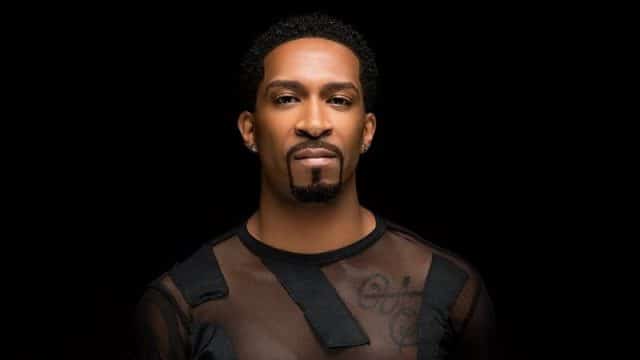 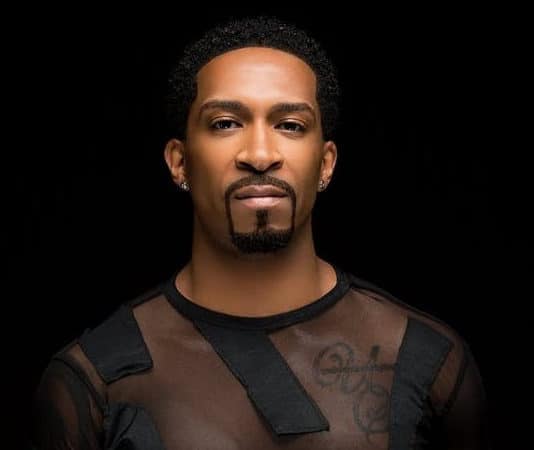 Popular gay YouTuber Tai Couture has been confirmed dead with reports stating that the influencer took his own life.   Couture, whose real name was Tyree Williams, was best known for his work as a hairstylist and makeup artist. Couture who had been vocal about his battle with depression had also publically supported others who were […]