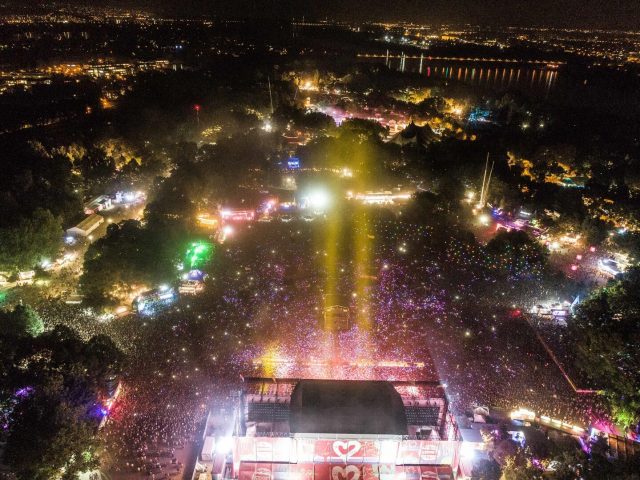 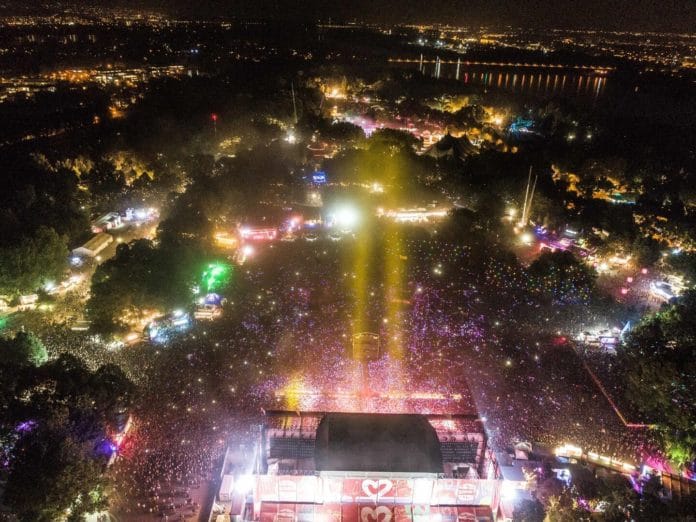 Lit, woke, rad, G.O.A.T… pick your contemporary superlative of choice and insert Sziget Festival 2019, the summer event that’s got youth everywhere buzzing. Ever since Woodstock left its indelible signature on Gen X in the summer of 69, there’s been a hunger the ‘it event’ of the year. Glastonbury, Roskilde, Coachella were waves to be caught from the early 80’s through the early 2000’s. For local diehards there was Reading, Leads, and Lollapalooza; for the nouveau-disco bobos, Tomorrowland, while the eclectic pondered over Pitchfork, and the art crowd meandered through Edinburgh Fringe. What about the late Millennials and Generation Z? What about all those who liked all of the above but have just one event to choose for the summer? If NY-based Y’s and Z’s are anything to go by, the answer is slowly becoming: SS – Simply Sziget. 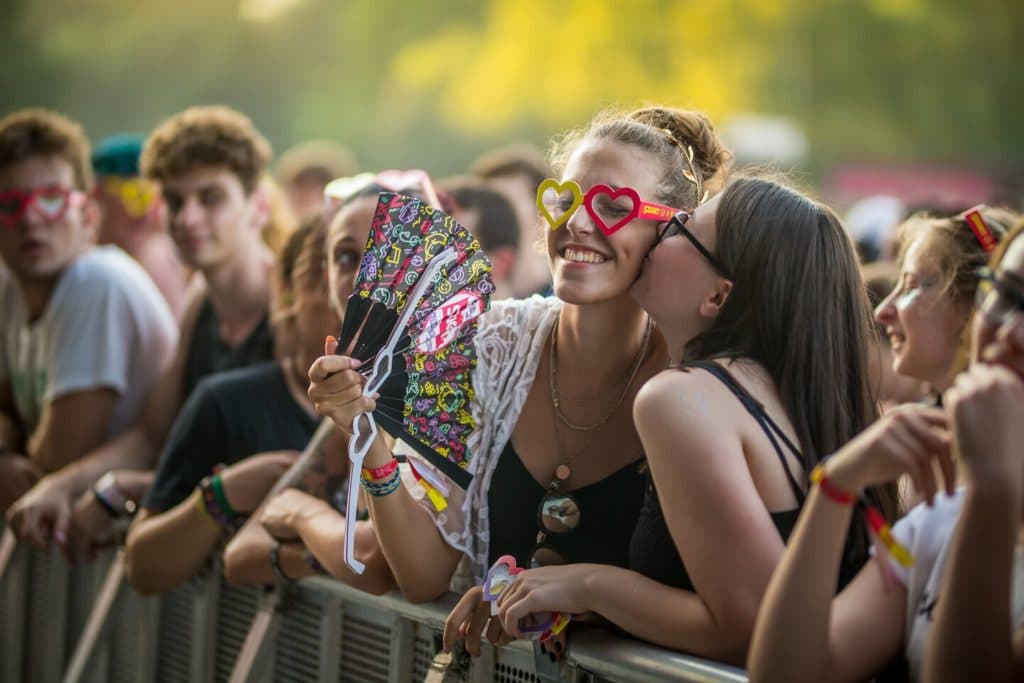 “No – it’s SS cuz Sziget’s Safe,” explained my 20-year-old cousin, Ashley over messenger, moments before appending her answer with, “Wait, sorry, Max says it’s S as in (Seven) 7 days.” Since then, I’ve been told the SS can mean anything from ‘Summer’ to ‘solid’ (as in the lineup) to ‘Sheeran’ (Ed Sheeran appearing at Sziget this year). But, whatever, the acronym, Sziget seems to hit all the right colors of the rainbow. 2019 headliners include: The Foo Fighters, Florence and the Machine, The 1975, Twenty One Pilots, Martin Garrix, Macklemore, 6LACK, and Michael Kiwanuka. 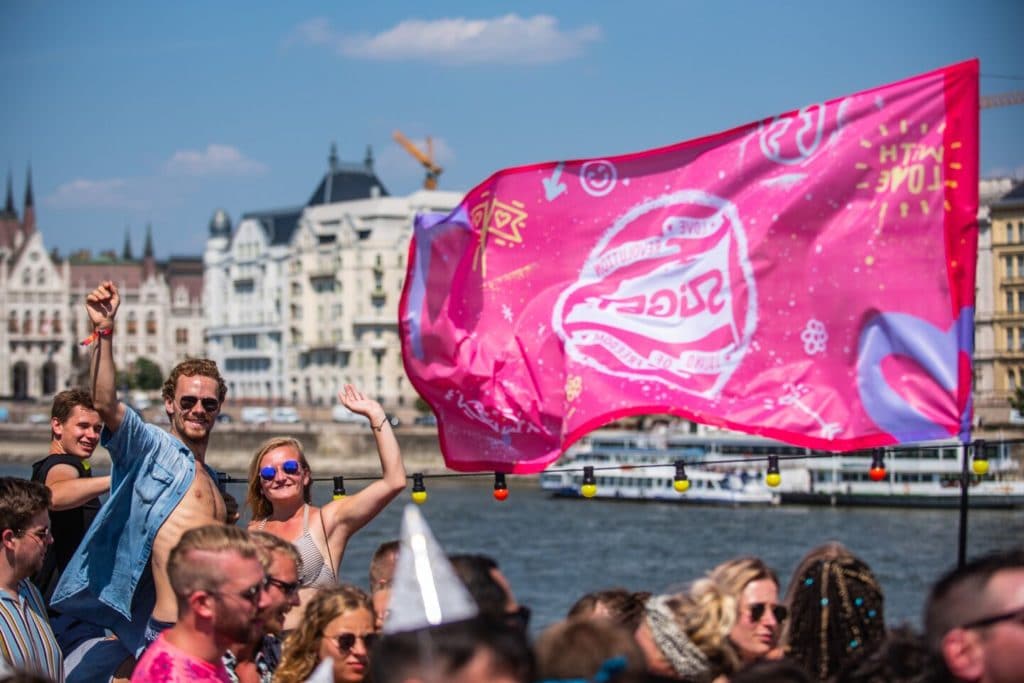 Located in Budapest, Hungary, the Festival is on the affordable side by international standards. While Hungary’s policies have raised eyebrows, the country is known to be remarkably safe and, relatively, crime-free – basically the type of romantic destination New Yorkers often travel to while, simultaneously, giving a socially acceptable nod of disapproval. 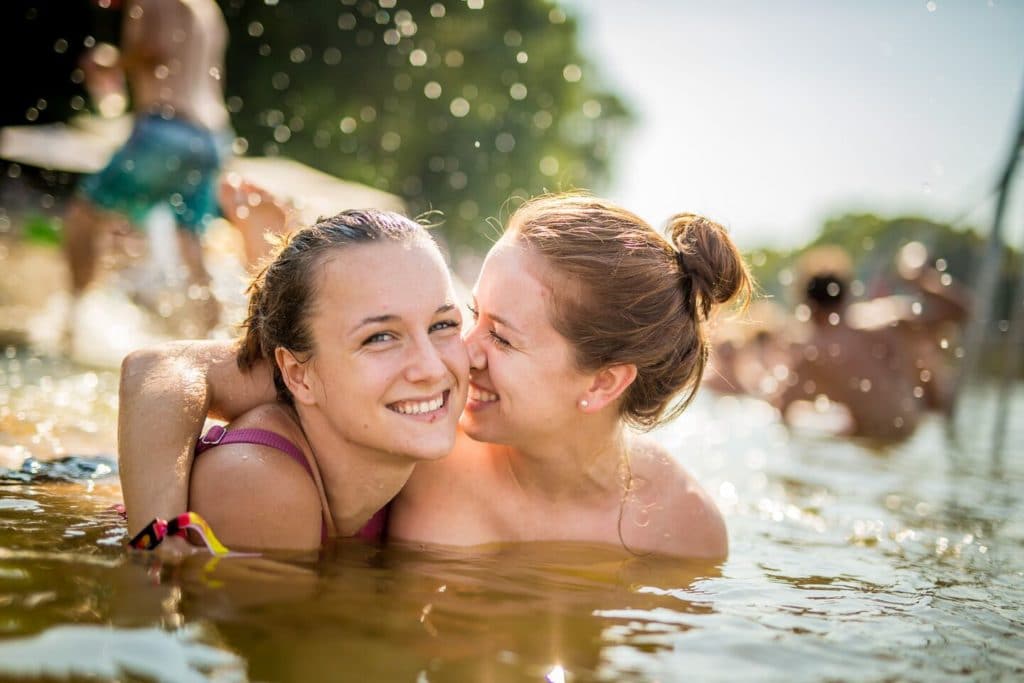 As the festival promoters – who refer to Sziget as the Island of Freedom while calling attendees ‘Szitizens’ – are well aware, Sziget Festival is its own little country. Located alongside the banks of the Danube, the festival area is just a short distance from the center of the capital. With beaches, boutiques, tenting areas, shops, restaurants, fast food places, bars, recreational facilities, and fully equipped medical units, it is a self-contained island that lends itself to carefree fun. 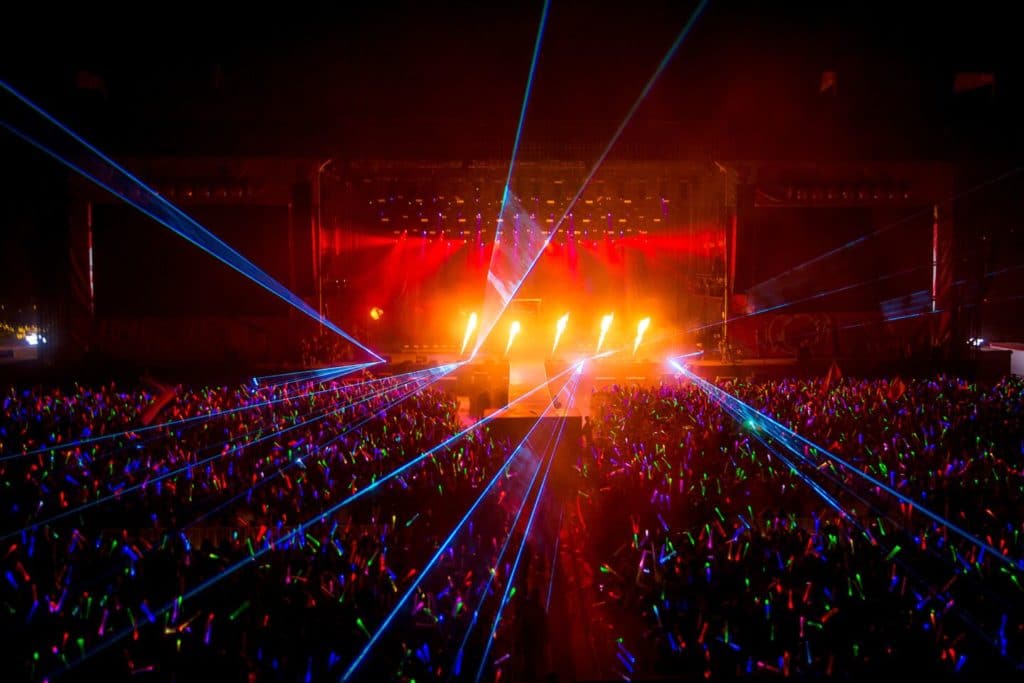 Besides boasting one of the best headliner lists of any music festival today, Sziget also has a bevy of venues for every given genre from indie to alt., world music, singer-songwriter, R&B, folk, classical, rock, electro and every given combination imaginable. With an ever-expansive range, it’s hard to imagine a niche group that would leave unsatisfied. 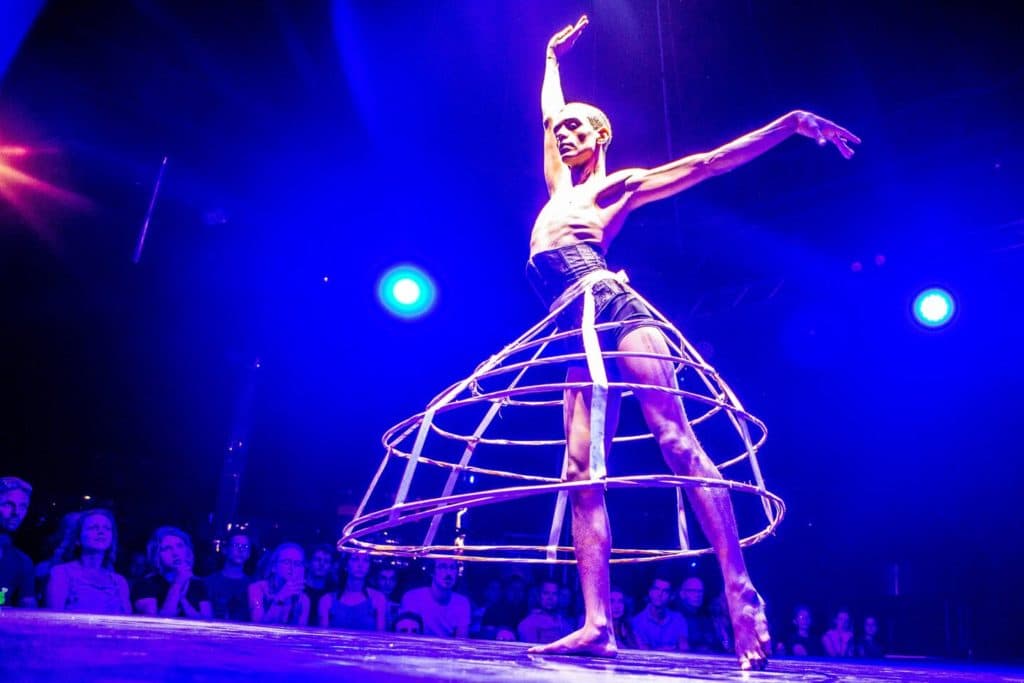 In addition to music, Sziget Festival is an all-encompassing celebration of all art forms. With visiting dance companies, performing art troupes, standup comics, contemporary circuses, multimedia performances, films, lectures, discussion groups, and spectacular extravaganzas, the festival is for the eyes, mind, and soul as much as it is for the ears. The festival prides itself on its love of diversity and celebrates the kind of openness in keeping with today’s youth. 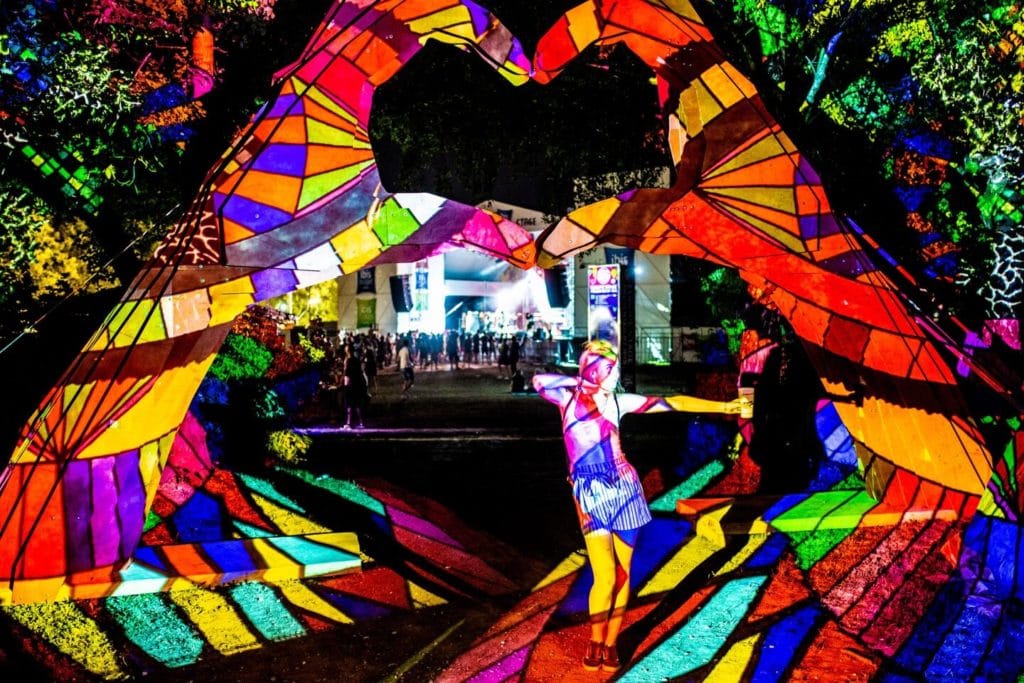 LGBTQ- friendly and with a distinctly pro-Feminist air, Sziget Festival has a no tolerance policy to all forms of intolerance. With hordes of youths attending from world-over, Sziget 2019 is expected to be the ‘it event’ of the year. 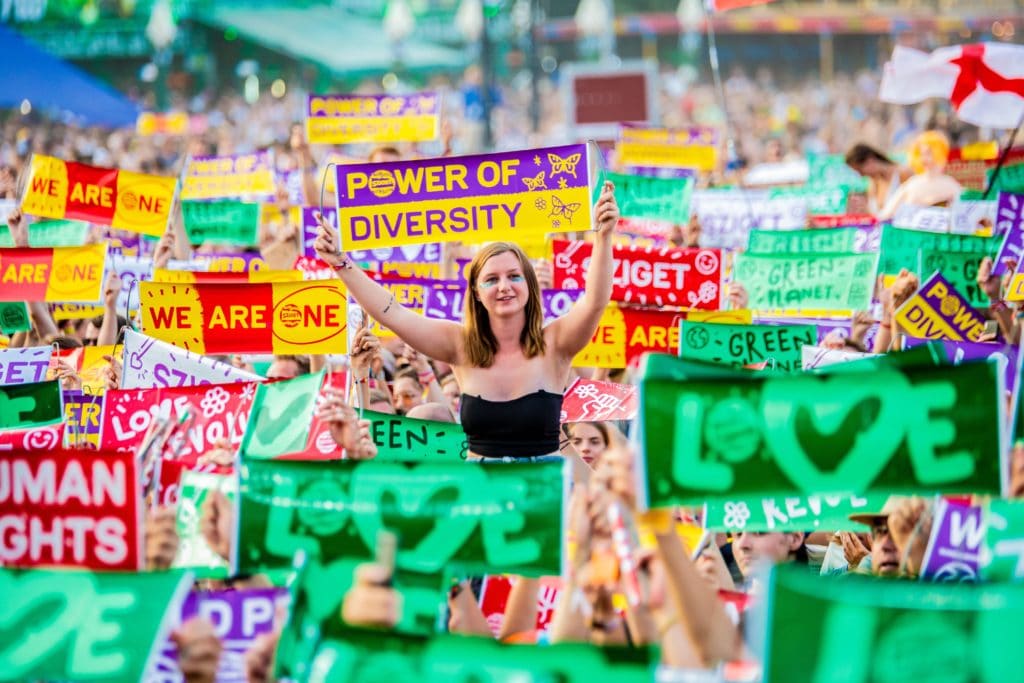 Why Sziget is the ‘it’ event of the summer.

This Year’s Artists Include: 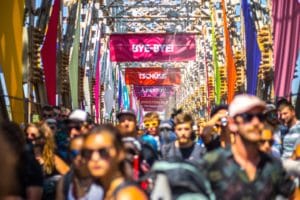 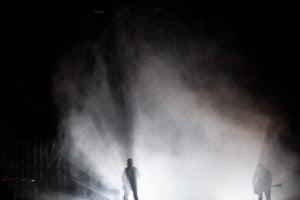 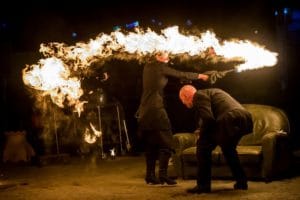 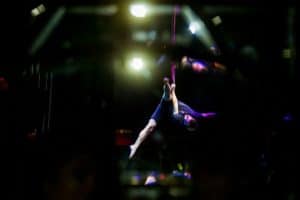 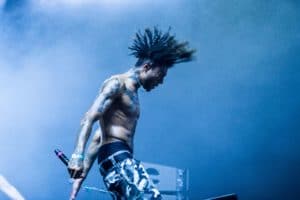 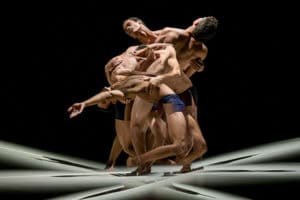 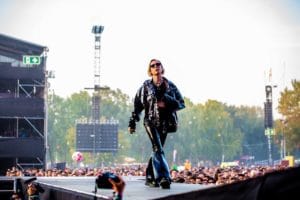