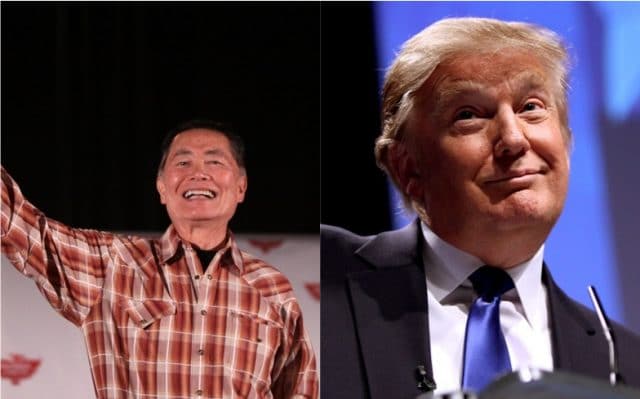 Star Trek star George Takei has hit out at the Tr*mp administration, saying it has “hit a new low” over the detention camps for migrants, as well as Trump’s racist rhetoric aimed at four congresswomen of colour.

Speaking to Sky News, George said: “It is an eerie and chilling echo in current politics. During the last presidential campaign, we heard the chant, ‘Lock her up,’ meaning Hillary Clinton. Now we’re hearing the chant, “Send her back.’”

He compared this rhetoric to the anti-Japanese sentiment that Japanese-Americans faced during the Second World War, albeit with one major difference.

“What’s happening today, though, is a new low because we as children were never torn away from our parents,” he said.

He added that what the administration doing was both “horror and infamy.” 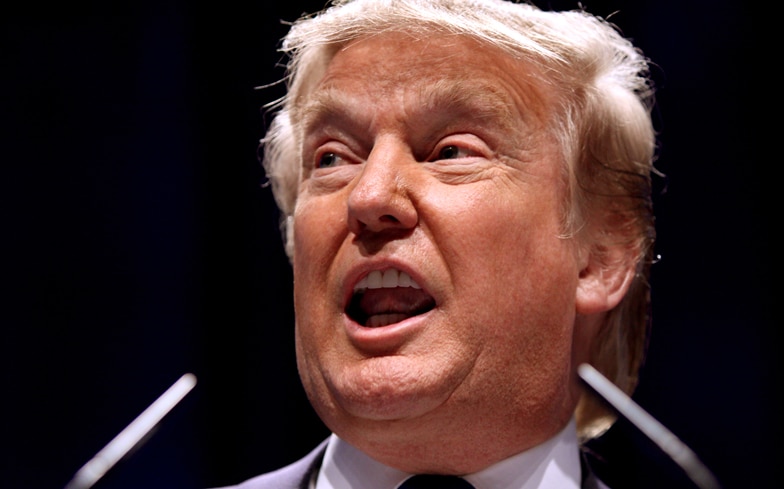 His attack didn’t end there, as a day later on Twitter, Takei wrote: “Here’s the thing: When you tell immigrants and minorities to love America or leave it, you are telling us to shut up.

“We can never voice our opinion to say, for example, that America is not living up to its ideals. We speak out anyway because we want a better America. For all.”

George Takei was at Comic Con to talk about the second season of The Terror: Infamy, which takes place during World War II near a Japanese interment camp.

A release says the series will “center on an uncanny specter that menaces a Japanese-American community from its home in Southern California to the internment camps to the war in the Pacific.”

Last year, when fellow veteran LGBTQ actor Sir Ian McKellen was asked about Tr*mp, the star did not hold back. “He’s so illiterate. He displays his inadequacies every time he opens his mouth, I’m afraid,” he said.

Sir Ian also said the only comparison between Tr*mp and King Richard III was they both had an “innate inadequacy.”