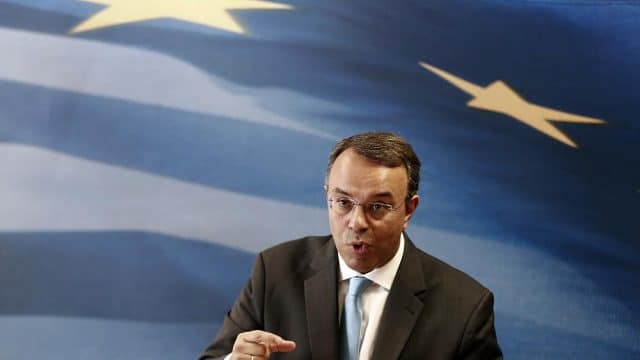 Christos Staikouras was appointed as his government’s finance minister, while Nikos Dendias will head the foreign ministry.

Staikouras, 45, is an economist by training. He was deputy finance minister in the conservative New Democracy government from 2012 to 2015, and most recently the party’s coordinator for economic affairs.

Dendias, 59, is a former lawyer and previously served as defence, justice and citizen protection minister.

In his victory speech on Sunday, the new Prime Minister pledged to reduce tax, increase wages, boost investment and employment. He added that he will make Greece’s voice stronger on the European stage.

“Today we get started on the hard work. I have absolute confidence in our abilities to rise to the occasion,” Mitsotakis said after he was sworn in at a ceremony officiated by Greek Orthodox clergy at the presidential palace in Athens.

Greeks hope the new government can make the country’s economy work better after Greece emerged from the close surveillance of its international lenders last year.

The change of guard was greeted with profit-taking on the Athens stock exchange after a strong rally in previous days.