Home Instahunks Here are Five Gay Aussies You Can Soon Marry in The Land... 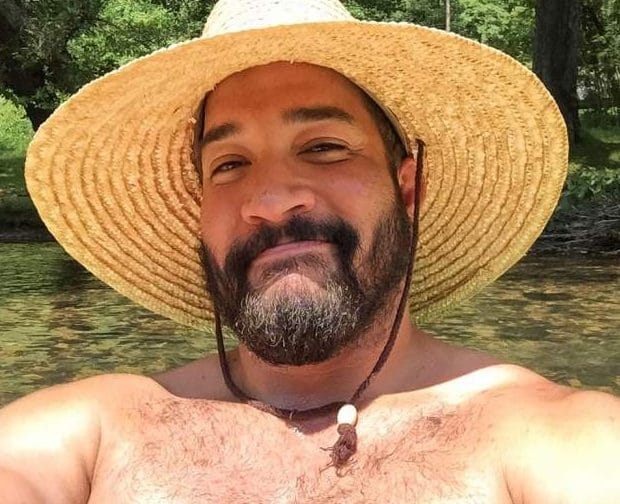 It’s been an incredible week for the LGBTQ community and its supporters in Australia and all over the world. The country overwhelmingly voted yes for marriage equality with 61 percent of the votes after an eight week postal survey. It is now up to the parliament to debate how to turn the people’s choice into law, but the simple fact that the majority of Aussies want gay marriage legalized and for them to become the 25th country in the world to do that is simply amazing.

That being said, the land down under has some insanely hot blokes that in due time you have the chance to marry if you would like! Yes, this is a bit of a “tongue in cheek” piece, but who knows what would happen if you took that 18 hour flight there and found the love of your life in one of these guys (or others.)

Take a look at the five gay Aussies we think would made great suitors for anyone they choose, and congrats again to the country of Australia for their support of the LGBTQ community!

Keoki Smith: Sydney, Australia. An Aussie transplant originally from the United States who goes by @imscruffyandiknowit on Instagram. Also, my eventual dream husband.

Stephen Meyer: Melbourne, Australia. Big and sexy hairstylist in the land down under! Woof! Follow him @mesnyder.