Home Gay Stars I’m straight but my identical twin brother is gay and this is... 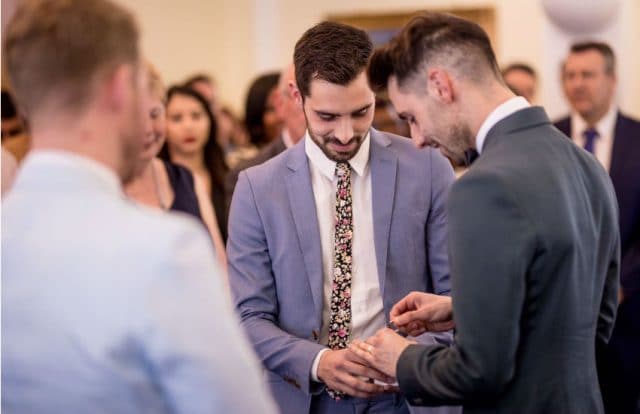 I love my twin brother more than anything. I was the first person he ever came out to and recently, he asked me to be his best man at his wedding in London.

But as the straight identical twin brother of my now married womb buddy, it is hard to imagine a universe where the wedding I attended just over a month ago means absolutely nothing in the country we love – Australia.

When asked to be the best man, official witness to the ceremony and give a speech to an audience of hundreds at the reception, I jumped at the opportunity. 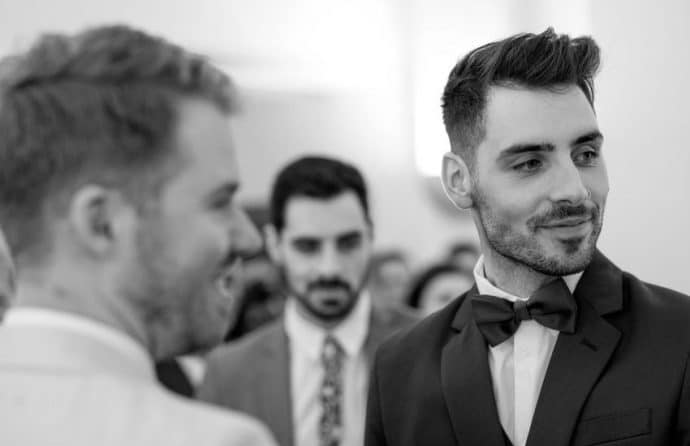 After taking a week of leave without pay in my job as a high school teacher, I would spend more time in transit to and from London than I would in the mother country itself but it was worth it. How often does your identical twin brother marry the man of his dreams, right?

As I joked in my speech, I first met James almost 26 years ago and at the time we were both in a pretty dark place. I had to thank our dear mother Elizabeth for pushing us out of that place. Although satirical, it has taken on a new meaning of late.

Growing up, I played big brother and felt quite protective of James at school despite the time between our births only being five minutes.

I’d stick up for him when I’d hear passing comments on his sexuality, and knew how deeply it would affect him when the kids would say the word ‘gay’ in a derogative way.

We grew up in the Catholic schooling system and although we were taught tolerance and love, that did not seem to extend to being gay.

It is throughout his upbringing that I think James went back to that dark place. I remember getting into fights at school because other kids would pass judgement on my brother.

James worked up the courage to come out to me first at about 18 and the relief that seemed to give him was clear. 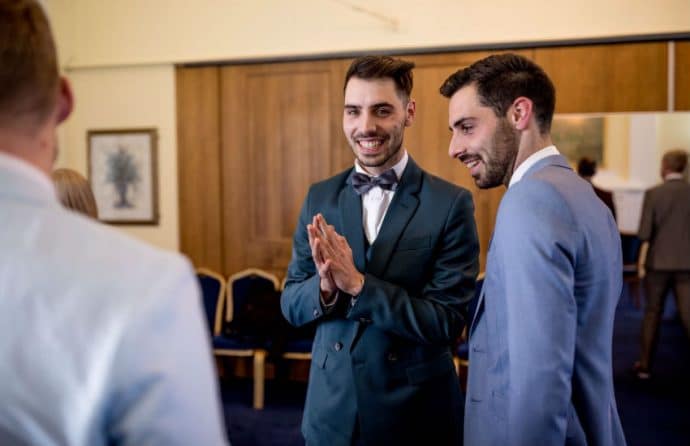 Thankfully our parents were very supportive and incredibly accepting and the whole experience was truly a tender one.
The debate on same-sex marriage is one that is polarizing, but also very damaging.

If we continue to alienate same-sex attracted couples in society by not giving them the same rights, it tells kids like my brother James that they aren’t normal. It tells them that they should hide who they are because society, especially the law, doesn’t recognise them as equal. It validates the bully in the playground that ridicules the gay child in front of his friends to feel superior.

And it amplifies anxiety in the hearts and minds of same-sex attracted people as this is a vulnerable ‘difference’ for other kids to pick on.

I urge you to vote ‘yes’ in this postal survey for the kid that might be in that dark place and doesn’t have such a supportive network of people. 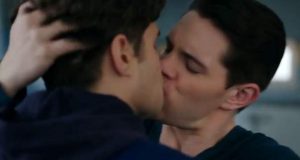 Riverdale’s Kevin Cott Confirms His Character Is Getting A BF But...

Nick Gayer
0
The CW dropped a new trailer for the upcoming third season of Riverdale at San Diego Comic Con over the weekend. While the three-minute video... 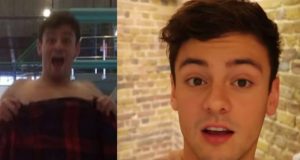 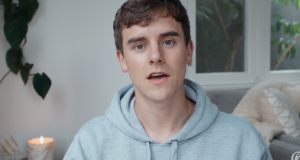