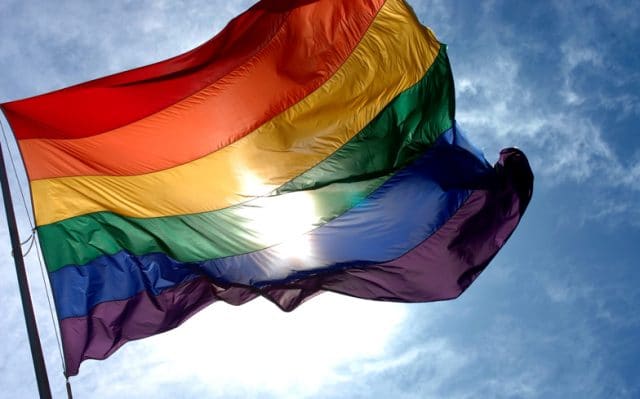 On the channel, Peretz said: “I think that it is possible to convert [someone’s sexual orientation]. I can tell you that I have deep familiarity on the issue of education, and I have also done this.”

He then described his reaction when he was one approached by a gay man. “First of all, I embraced him,” he said. “I said very warm things to him. I told him, ‘Let’s think. Let’s study. And let’s contemplate.’

“The objective is first of all for him to know himself well… and then he will decide.”

The Jeresualem Post reports that Peretz has defended his comments. “I did not claim that a child must be sent for conversion therapy,” he said, in a clarification.

“During my years as an educator, I met with students who felt terrible distress about their sexual orientation and chose to use professionals to change their orientation. What I said in the interview came from my personal experiences with those cases.”

He added: “The education system in Israel under my leadership will continue to accept all children of Israel as they are, regardless of their sexual orientation. That’s how I made it clear in the interview.” 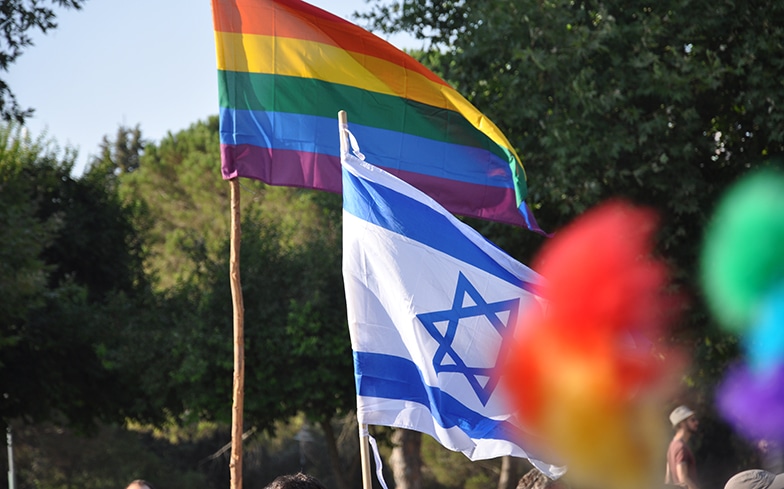 Peretz has been slammed by politicians and LGBTQ organisations, with some of them calling for his sacking.

The Israeli Prime Minister, Benjamin Netanyahu said in a statement: “The remarks of the Minister of Education regarding the LGBT community are unacceptable and do not reflection the position of the government under my leadership.”

Nitzan Horowitz, the leader of an opposition party, Meretz, slammed Peretz for his part in advising young LGBTQ people toward ‘conversion’ therapy.

“Rafi Peretz, what are you proud about? That you erased the identity of young men and women?” he said. “That you caused people to feel that their sexual orientation is a sickness? That they have no place to be who they are and to love who they want?

“You are not fitting to be responsible for the future of our children… I call on Netanyahu to fire Minister Rafi Peretz immediately.”

Tzvi Fischel, the chairman of the Association of Psychiatrists in Israel said he was “embarrassed and worried” that not only had Peretz endorsed ‘conversion’ therapy, but he had also advised people to undergo it. 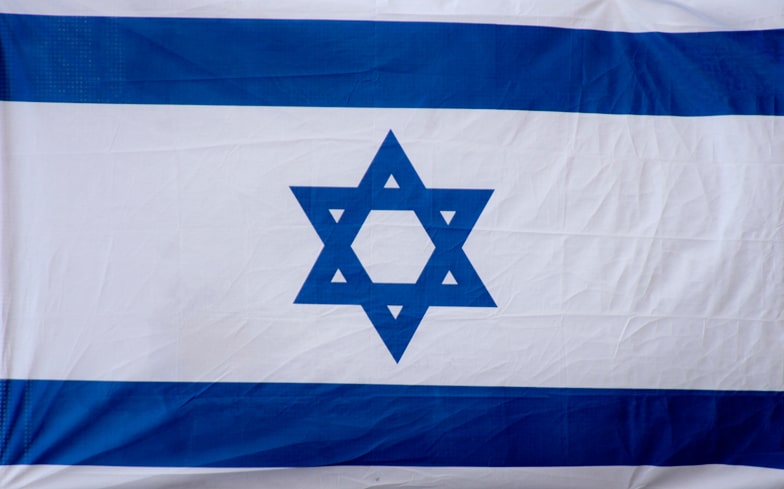 LGBTQ groups has announced a protest to be held tonight (14 July) because of Peretz’s comments. The protest will be held in front of the Kiryat HaMemshala building in Tel Aviv.

Ohad Chizki, the director of LGBTQ group The Aguda – Israel’s LGBT Task Force, said: “The statements of condemnation from Netanyahu and the Likud ministers or the clarification that Minister Peretz published don’t change for a moment the fact that the minister of education of the State of Israel expressed support this evening for conversion therapy and even admitted that he himself administered this as an educator.

“Conversion therapy is a hate crime. The practitioners of this method create a false representation of scientific recognition of the method, even though in reality there’s no evidence from research for the success of the method at all concerning the possibility of conversion and there’s even evidence of damage.

“This is the official position of the health ministry on the subject. It is on the prime minister to fire the Minister Peretz immediately. Every other stance is, in our eyes, supporting him and his statements.”