Home Fun James Franco Shakes His Bare Butt In ‘Why Him’ 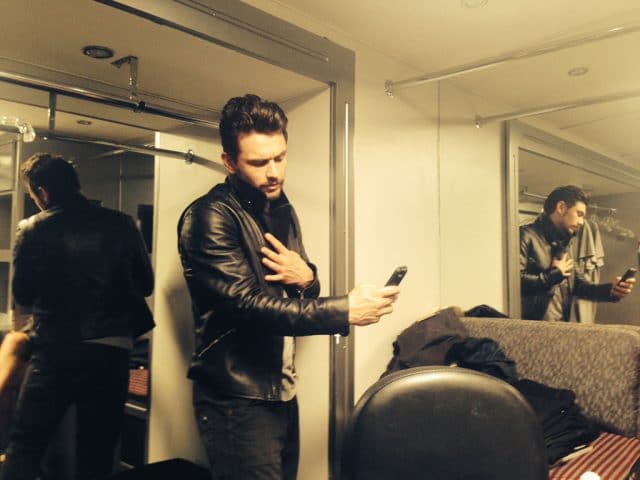 James Franco shakes his peachy buns in the feature film, Why Him? 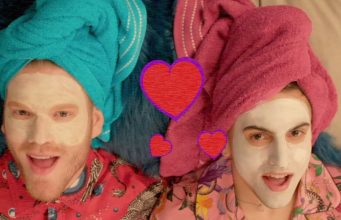 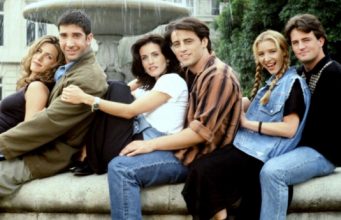 Friends came to Netflix and everyone is shocked at the homophobia, transphobia and misogyny 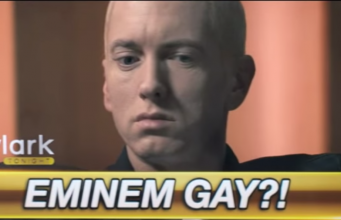