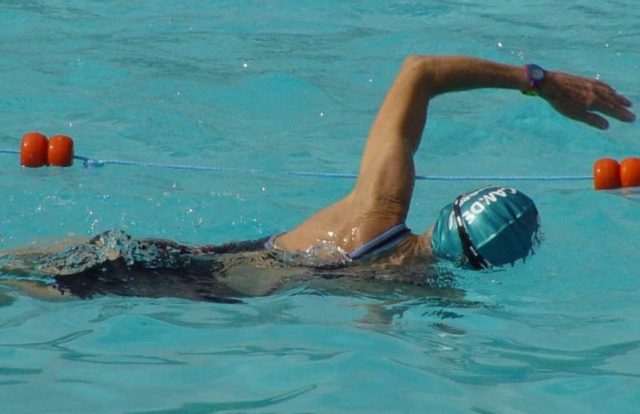 City of London Corporation, the governing body of the capital, have clarified their policy with a trans-inclusive statement for the Kenwood Ladies’ Pond.

Anyone can access female facilities if they identify as a woman,

Hampstead Heath is an affluent patch of North London.

There are three swimming ponds in the green area: one for men, one for women, and a gender-diverse pool. The women’s pool is on the eastern side of the park, off of Millfield Lane.

Since 1926, the dug-up reservoir has is a women’s only space. It includes a secluded bathing pond.

Trans women can now take a dip in the pool in the knowledge they are protected by the policy.

The pool has previously been used by Kate Moss, Helena Bonham-Carter, and Emma Thompson.

Furthermore, the new ‘robust and consistent’ policy from the Corporation follows a major public consultation.

Scheme supporters said it is essential than trans women have a safe place to go. The move being the result of an online survey by the municipal organization into gender identity.

One supporter, speaking to MyLondon, said: ‘I am happy to share services for women with those not born into female bodies.

‘I think their safety would be more compromised in male spaces than mine would be by having trans women in a female space with me.’

Moreover, a 22-year-old who identifies as agender said: ‘Transgender people just want to be treated like human beings.

‘We are not dangerous, contagious, or doing anything to bother anyone.

‘Not allowing us access to the resources we need such as proper bathrooms is hurtful both on an individual level and to a large group of the people you serve.’