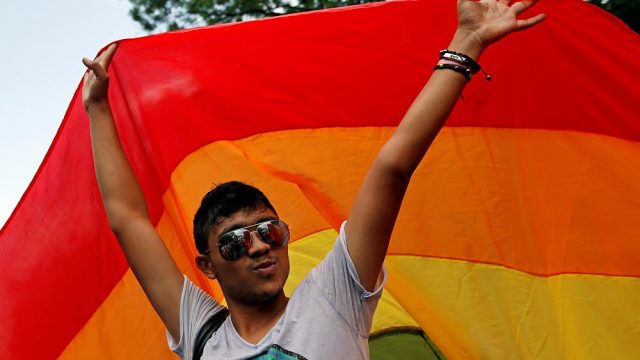 NGOs are today mounting a legal challenge against what they say is a homophobic gay marriage referendum in Romania.

They are intervening at the country’s constitutional court as it considers whether the October 7 poll can go ahead.

Senators this week overwhelmingly backed calls for the referendum, which could make it harder for gay marriage to be legalised.

Same-sex marriage and civil unions are already illegal in Romania and the referendum is an attempt to ensure it is harder to unpick this legislation.

“Instead of recognising that everyone is entitled to the same human rights and equal protection under the law, this referendum panders to homophobia and might result in constitutional changes that would violate European and international law,” said Arpi Avetisyan, lawyer for ILGA Europe, one of the NGOs making legal submissions on Friday.

Barbora Cernusaková, a researcher from Amnesty International, another of those taking action, said: “If approved, these changes would be a clear backward step for Romania and would have a severe impact on the lives of families not based on marriage.”

The referendum came about after Coalitia pentru Familie — a collection of NGOs wanting to preserve the traditional family — submitted a three-million signature petition to Romania’s government.

It called for a nationwide vote on changing the constitution so that the definition of a union is strictly between “a man and a woman”.

A bid for a referendum in Romania comes after a wave of European countries has legalised gay marriage since the turn of the century.