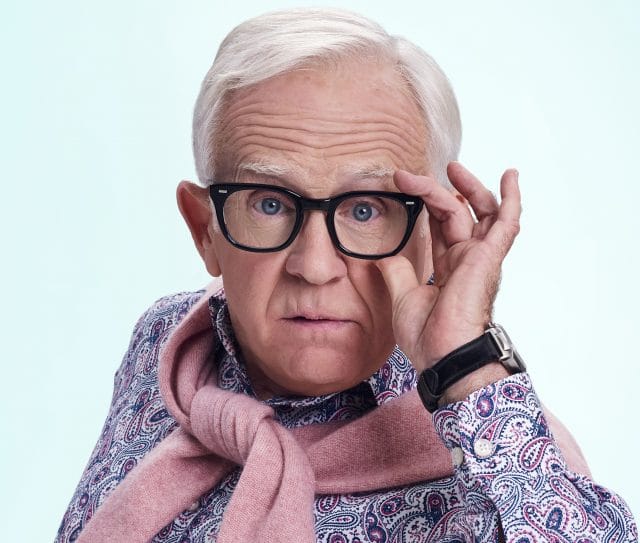 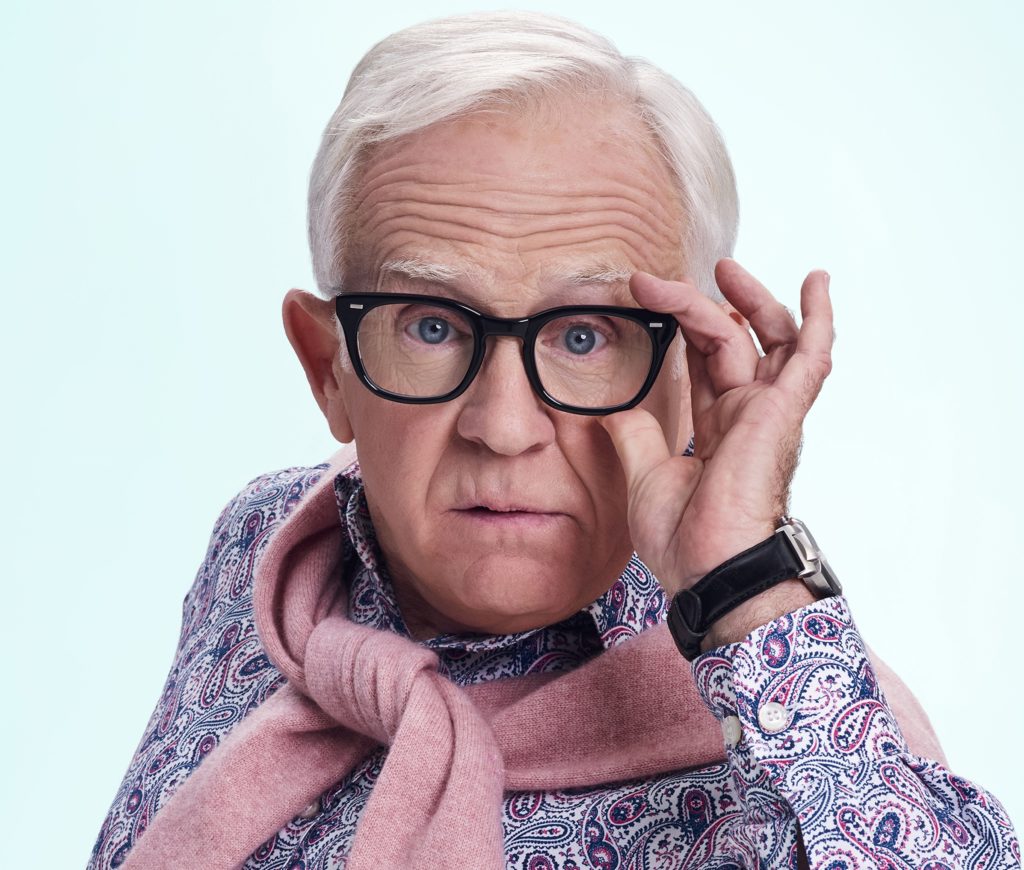 Leslie Jordan is well-known for his stand-out roles in “Sordid Lives,” “American Horror Story,” “The Help” and as the conniving socialite Beverley Leslie on NBC’s “Will & Grace,” and he has charmed fans for over four decades with his mix of sarcastic wit delivered with his trademark Southern drawl.

Jordan will perform his solo show “Leslie Jordan EXPOSED” as part of VACAYA’s inaugural cruise, sailing from NYC to ports in Canada and New England, where he will join a talent roster featuring comedians, burlesque dancers, and a launch party with Broadway legend Kristin Chenoweth.

GayCities’ Wanderlust chatted with Jordan about his show, what he likes about going on cruises, and the day he discovered he likes to “pitch.”

Yes! It’s the first and only large-scale vacation company on the planet that’s billed for the entire LGBT, QIA, PKLMNOP community. I gotta make sure I get ’em all.

Oh I have many, many times. That was my bread and butter for years.

What I like about cruises is, it’s state-of-the-art. I’m used to trottin’ out in a gay bar, where I have to change clothes in the mop closet. So for me, cruises are just the height of what I do, because the facilities are so nice. And there’s so much talent on this VACAYA cruise. Kristin Chenoweth? What can I say? The list of performers goes on and on. This time, y’know, I’m just a worker among workers.

I’ve done them all, over the years, everywhere. One time we went from Barcelona to Ibiza, and I had my 80-year old mother with me. You don’t take your 80-year old mother to Ibiza on a gay cruise. And I assumed she knew that it was a gay cruise. But my twin sisters—I have identical twin sisters, who are 22 months younger than me—they said they think she didn’t know, because she told them, “These boys are so sweeeeeeet…”

Alcohol. Everybody’s very well-lubricated. Although I am in a recovery program, and we have meetings on the ship, which is hilarious. There we are in a meeting room overlooking the deck, watching everybody enjoying their 5 o’clock cocktails, and we sit there and pick out the ones who need to be up there with us. Oh, look at her, honey!

I think it also has to do with the sense of community. It goes back to what I miss about gay bars when I was young. There would be one gay bar in your little town, just called “the gay bar,” and everybody would be in there. Lawyers, students, theater queens, black, white—in my little bar we had one lesbian, and she looked like an Elvis impersonator. That’s what they all looked like back then. But where can you go now, where we’re all together anymore? It was such a diverse community then. And I think that’s what’s great—when you realize, here we are, all on this boat, together.

Except for when I would do the cruises that are mixed, then there could be a problem. They’re the cruises that would be half gay, and the other half would be straight people. You know, the queens take over the pool in their tiny little bikinis, and they’d just be screaming and carrying on. Families would get off the ship.

Oh my God, they’d jump ship! And the cruise companies wouldn’t give ’em their money back, either. But then you know what would happen? See, we had our own entertainment, and the straight people would want to come in and see my show, but I’d say “Honey, you can’t! It’s private! It’s just for us! Too bad you’re not gay or you could be in here with us.”

A scene from Jordan’s TV show, The Cool Kids, formerly on Fox

I have this show called “Leslie Jordan EXPOSED,” and it is my best show yet. Lily Tomlin produced my shows for years. I did 44 venues around the country last year—fourty-four!—but then I got my TV show The Cool Kids (co-starring David Alan Grier and Vicki Lawrence, on Fox). And I loved the fact that I didn’t have to sell my pussy all over the country anymore. But guess what? The Cool Kids went down the drain. (Fox canceled The Cool Kids after one season.) So now I’m back. This show is about me getting off a bus in 1982, just a kid with a dream, and we go through everything, from Sordid Lives, and Will & Grace, and little stories here and there. I don’t know if you know this or not, but I threw the first pitch out at a Washington Nationals game.

Yes. I was in D.C. when the tragedy struck in Orlando at Pulse Nightclub, and they asked me, in memory of 49 of my dead comrades, if I would throw the first pitch out with the Washington Nationals against the Chicago Cubs. And I had never held a baseball, in my life!

I did really well. And then I went on the morning news in D.C. the next day, and there was a newscaster, I forget his last name, but his first name is Wisdom. Isn’t that a wonderful name? And Wisdom said to me, “I coach, I’ll teach you,” and he brought me out to the parking lot, and I hurled that ball, and he said, “You know what? You can pitch!” And I told him, “Yeah, I can catch, too!”

For more information about joining GayCities on the VACAYA cruise to Provincetown, or the other upcoming resort and cruise holidays that are currently planned, go to myvacaya.com.