Home Fun LGBT drama Dante’s Cove could be coming back for a brand new... 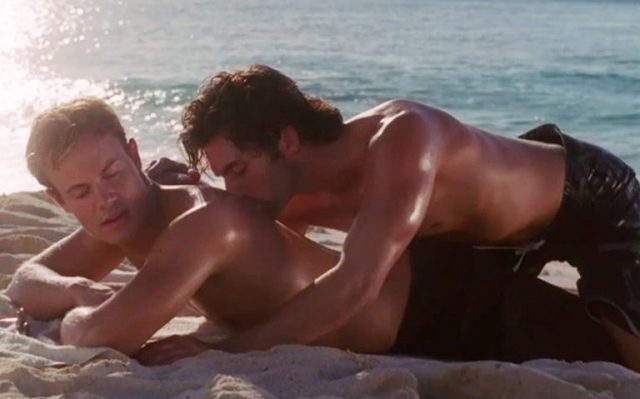 The LGBT-oriented series, which initially ran from 2005 to 2007, was one of the first TV shows to unashamedly represent same-sex love and intercourse on screen without pandering to straight audiences.

Now, cable network Here TV has launched a Kickstarter page to help raise funds to create a fourth season with a sexy new cast – the script is written, and they now need to raise $300,000 to create the six episodes.

Director Sam Irvin, who will return to helm the show, said: “So many LGBT projects had a lot of political statements that they were trying to make and this was something that was going to be pure entertainment.

“Dante’s Cove: The Next Generation is going to continue all of the elements you loved and adored from the original. Our cast of characters, you’re going to fall in love with them, the storylines are so exciting.”

As this is a Kickstarter, there are of course a number of exclusive rewards available, including advanced scripts for $10, a t-shirt for $50, or if you’re feeling generous you can even make an appearance in an episode for $3,500.

In case you missed it the first time round, check out a trailer for the first season below: 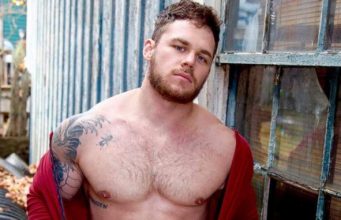 Cake, Cake and More Cake: The 5 Best Booties on Instagram 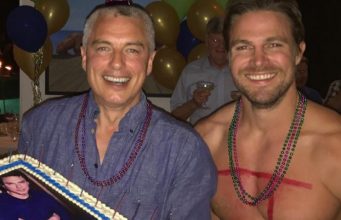 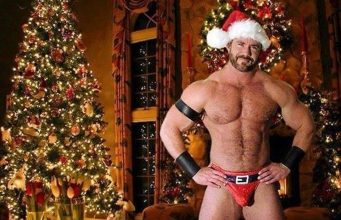