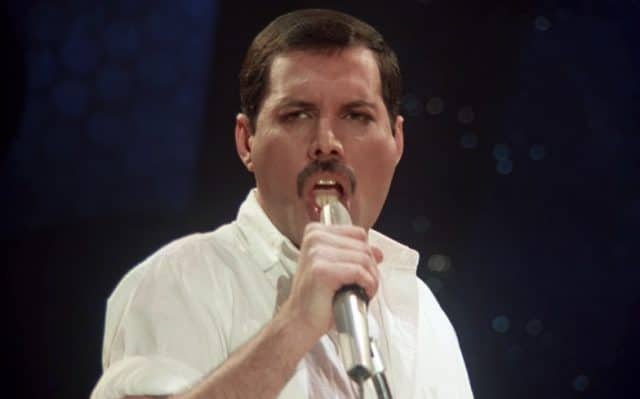 After four decades of being buried in the vaults, a brand new version of Time, which was recorded by the Queen frontman in 1986 for the concept album of the hit musical of the same name, has finally been released into the world.

The beautiful stripped-down performance – which sees Freddie’s legendary voice accompanied by just a piano – is the result of two years of work by musician, songwriter and producer Dave Clark, a close friend and collaborator of Freddie’s.

“When we first recorded it, I went to Abbey Road and we ran through with just Freddie and piano. It gave me goosebumps. It was magic,” Clark told Radio 2’s Zoe Ball.

“Then we got down to recording the track and we [added] 48 tracks of voices, which had never been done in Abbey Road before, then the whole backing. It was fabulous – but I still felt there was something about the original rehearsal.”

A new music video of Freddie performing the song has also been released.

Listen to Time Waits For No One below.