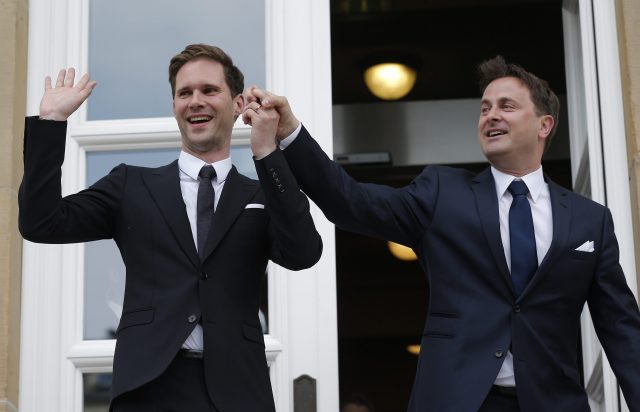 When it feels like the world is spiraling into chaos, a bit of good news can be refreshing and reassuring. But this bit of news isn’t just heartwarming, it’s history making! The interesting part about this development is that gay marriage is a relatively new thing in Luxembourg. As The Guardian reports, Bettel’s party won a prominent spot in the ruling coalition after campaigning for same-sex marriage.