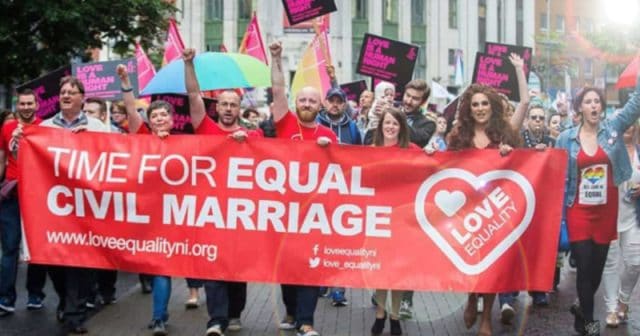 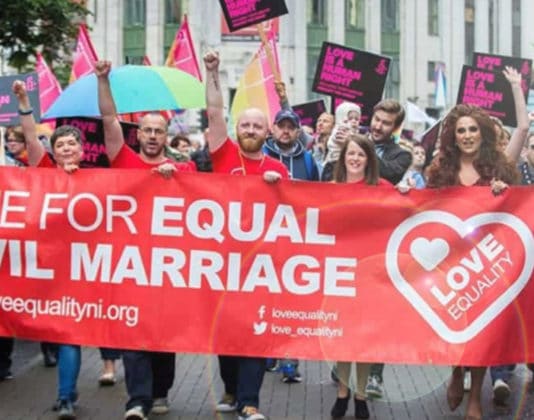 Northern Ireland’s rainbow community is finally celebrating the legalisation of same-sex marriage, after over a decade of fighting for the same rights as the rest of the United Kingdom. The new law which was passed by the U.K Parliament follows over a decade of attempting to move forward from the Civil Partnership legislation that had […]