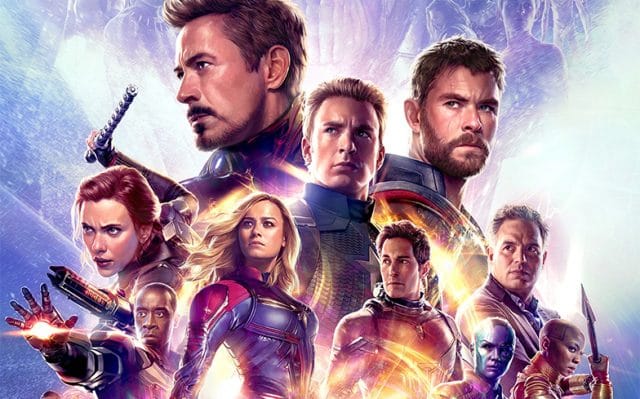 Marvel is reportedly seeking a transgender actress for a role in the franchise.

According to Geeks Worldwide, a casting call has been released for an anonymous character called Jessica, a role for “a transwoman actress of any ethnicity in her 20s to 30s”.

The character will be included in Phase 4, which includes films such as Black Widow, The Eternals, Shang-Chi and the Legend of the Ten Rings, Doctor Strange in the Multiverse of Madness and Thor: Love and Thunder.

However, Jessica could be a character for Disney and Marvel’s upcoming streaming service, which will include spin-off television shows for fan-favourite heroes such as Hawkeye, Loki, The Winter Soldier and Falcon.

The first character that comes to mind is Sera, a former warrior of the Anchorites, the male Angels of Heven. She is notable for being one of the first trans women of colour in a mainstream comic.

She is a master hand-to-hand combatant, has enhanced durability, stamina, invulnerability, super strength and is a master magician. In the comics, she becomes romantically involved with immortal Asgardian angel Angela, Thor’s long-lost sister.

If it is Sera, then she’ll most likely debut in Thor: Love and Thunder or Loki. The former will become the first Marvel film to include an out gay character in Valkyrie, the new King of Asgard, who will search for her queen. 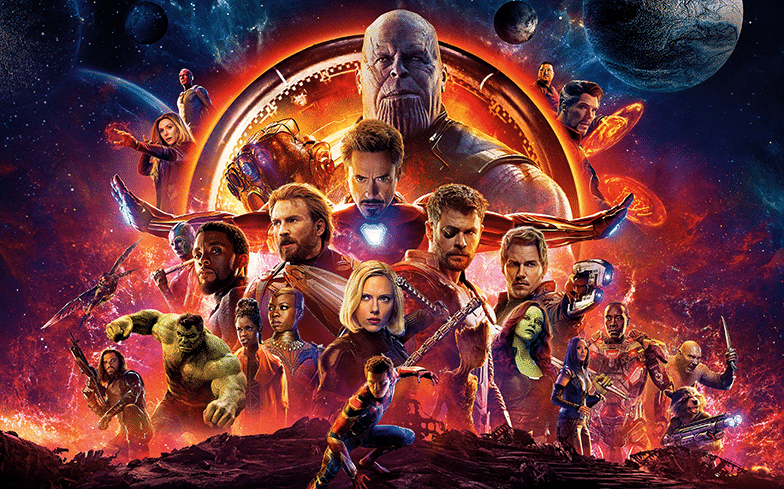 It will also see Jane Foster – played by Natalie Portman – become the “female Thor”, undeniably making it Marvel’s most queer and feminist blockbuster to date, so it makes sense for the film to include the franchise’s first trans hero.

Shortly after it was announced that Marvel was searching for a trans actress, Pose star Angelica Ross launched her bid for the role, writing on Twitter: “Ummmm Marvel? They keep asking if I’m joining the family. You want to tell ‘em?”

Earlier this year, Marvel introduced its first major trans character in the third – and final – season of Jessica Jones.

It’s part of a new initiative by Marvel to become more diverse, especially after the acclaim and box office success of films such as Black Panther and Captain Marvel, both of which grossed over one billion dollars.

Victoria Alonso – the studio’s executive vice-president – said she hoped Marvel would set the standard with diversity.

“We’re just determined to have it be how we do it,” she told Vulture. “And if we do it, maybe somebody else will do it. I encourage every studio, every indie production company, every filmmaker out there to make an effort.”