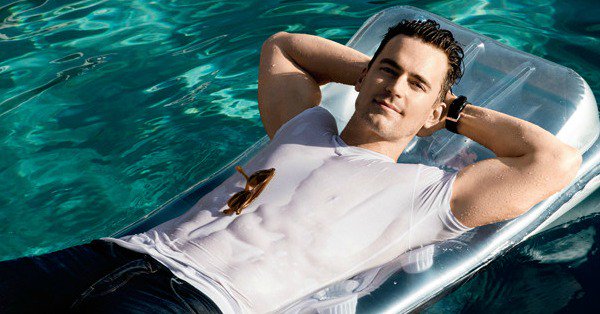 “One of the ways I learned how to act, really, is by having secrets.”

Matt Bomer has spoken candidly about his coming out experience in a new interview.

Speaking with OUT magazine, Matt recounted the difficult time his parents had accepting his sexuality. “I wrote a letter to my parents. I would have lost my sense of direction if I tried to do it in person.

“There was radio silence for a long, long time, at least six months. And then I came home and it was then the blowup that I’d always feared. But we got that out of the way and we got down to the business of figuring out how to love each other.”

It was a difficult experience for him. “It was a struggle,” he said. “It’s a struggle for anybody to take their paradigms and their set of beliefs and their set of understandings and completely flip the script. So I’m empathetic towards everyone, and my family is so loving.” 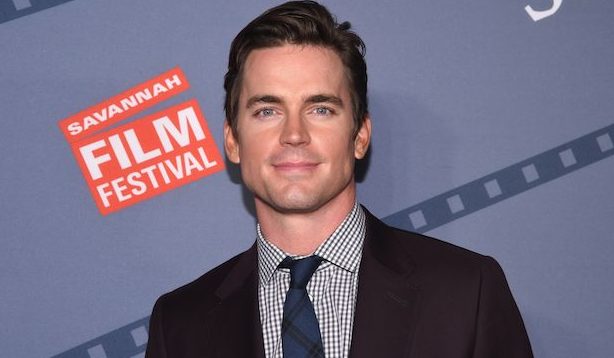 Things are better with his family now, and his parents are part of his life with his husband and their two children. “My mom just asked me, [my husband] Simon, and the boys to go down and speak to her women’s group in Houston so, you know, I’m here to tell people it can get better.

Matt reveals that cutting his parents out of his life was never an option for him, despite their less than positive initial reaction to his coming out. “Because I had so many people in my life saying, ‘You need to get rid of all expectations — you need to cut them out.’ But I was like, ‘They’re my family.’”

He also discussed how being closeted actually helped him become a better actor, and how he used his acting ability as a method for survival. “One of the ways I learned how to act, really, is by having secrets,” he said “and having to function as a kid in a public school in suburban Bible Belt Texas. 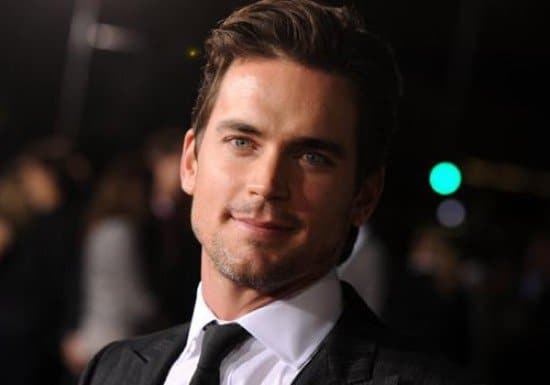 “I worked on a gas pipeline with my brother for a while—there were ex-cons with us. It was not an environment where it was safe to be gay. So it was literally acting of the highest stakes. I had my brother to protect me, but as terrible as it may sound it was a way I learned to select behavior and make choices, even if it was a ruse just to survive, you know?”

Last year, Matt faced criticism after he was cast as Freda Von Rhenberg, a transgender sex worker, in an adaptation of the Tim McNeil play, Anything.