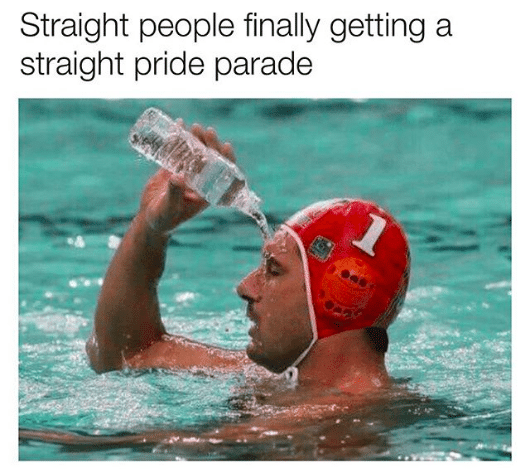 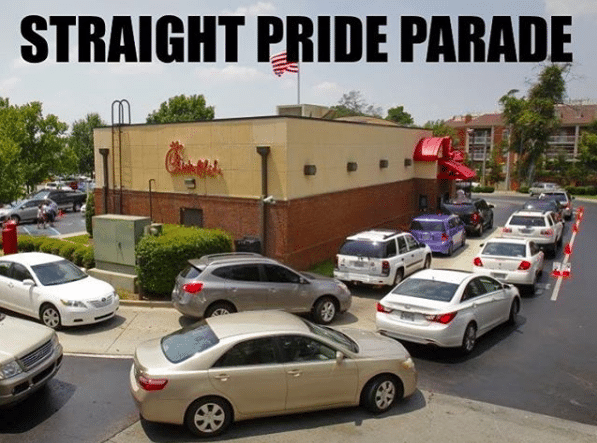 “I’ve spent my entire career advocating for the rights of America’s most brutally repressed identity — straight people — so I know a thing or two about discrimination,” Yiannopoulos said in a statement.

The parade is tentatively scheduled for August 31.