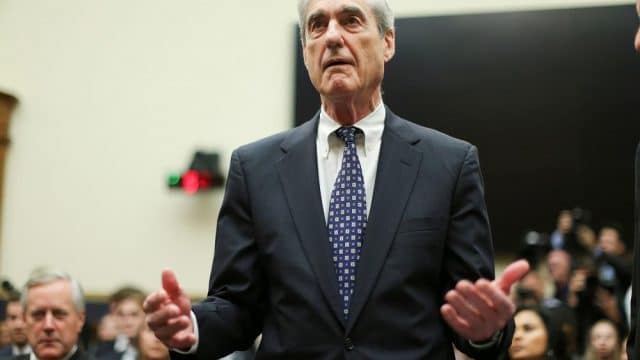 Former U.S. Special Counsel Robert Mueller on Wednesday said President Donald Trump wanted him fired because of his investigation into possible obstruction of justice as part of the Russia investigation.

Asked at a U.S. House hearing whether Trump wanted Mueller fired for investigating possible obstruction of justice by Trump or his associates, Mueller referred to his report on the investigation and replied: “That’s what it says in the report, yes. I stand by the report.”

Mueller’s first hearing before the House Judiciary Committee is examining the volume of Mueller’s report that deals with a potential obstruction of justice.

Below are key vignettes from the case, which The Associated Press will update as the testimony plays out.