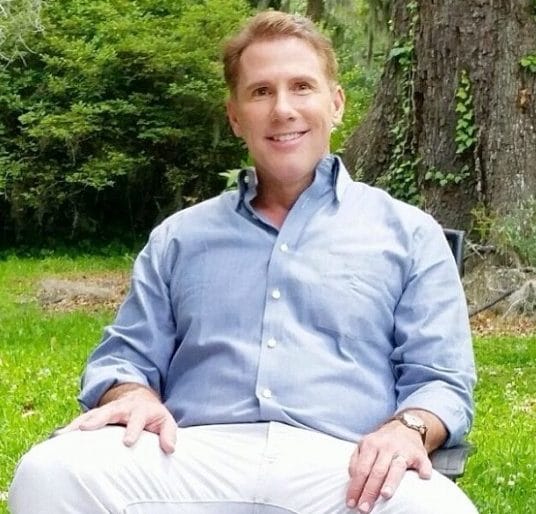 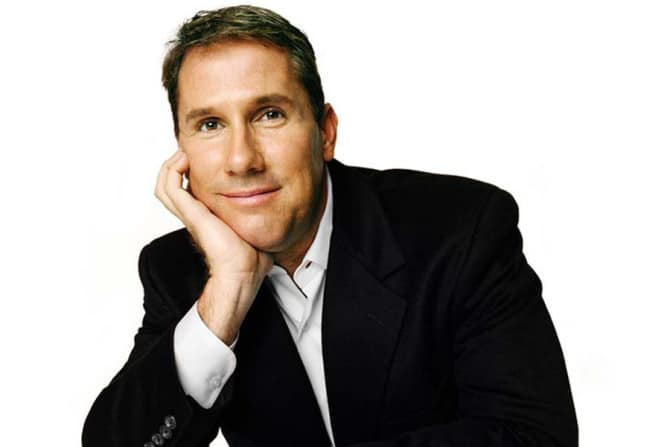 In a message posted to his official Facebook Page this morning, bestselling author Nicholas Sparks said he’s really, really, really sorry for those homophobic emails that were leaked to the media last week.

Leaked emails showed that in 2013, a group of students began informally meeting to discuss their sexual orientations, and became the immediate subject of bullying.

When Sparks learned about the group, he ordered Benjamin to ban it, then he threatened at least two teachers with termination for defending the students.

When Benjamin pushed back, telling Sparks that banning the group was discriminatory, the author replied: “Not allowing them to have a club is NOT discrimination.”

In another email, Sparks suggested banning all forms of student protest after two lesbian students planned to come out during chapel services. When Benjamin refused to do so, Sparks accused him of secretly authorizing an “official School LGBT club.”

In another set of emails, Sparks made disparaging comments about African Americans, claiming that the dearth of Black students at his school had less to do with racist policies and more to do with African-Americans being “too poor and can’t do the academic work.”

In another email, he cited the school’s one–yes, one–Jewish student among the 500 person student body as being proof of the institution’s dedication to “diversity.”

Since the emails leaked, Sparks has received a barrage of criticism from LGBTQ activists and allies. Today, he finally addressed that outrage in a statement.

“I regret and apologize that mine have potentially hurt young people and members of the LGBTQ community,” Sparks wrote on Facebook, “including my friends and colleagues in that community.”

Sparks went on to say that he is “an unequivocal supporter of gay marriage, gay adoption, and equal employment rights and would never want to discourage any young person or adult from embracing who they are.”

Sparks then tried to clarify that the dispute surrounding the student group was never about it being an LGBTQ group, but rather how it was being formed.

“My concern was that if a club were to be founded, it be done in a thoughtful, transparent manner with the knowledge of faculty, students and parents,” he explained, “not in secret, and not in a way that felt exceptional. I only wish I had used those exact words.”

Noticeably absent from his apology, however, is any mention of Sparks’ remarks about Black kids being too poor and too dumb to attend his school.