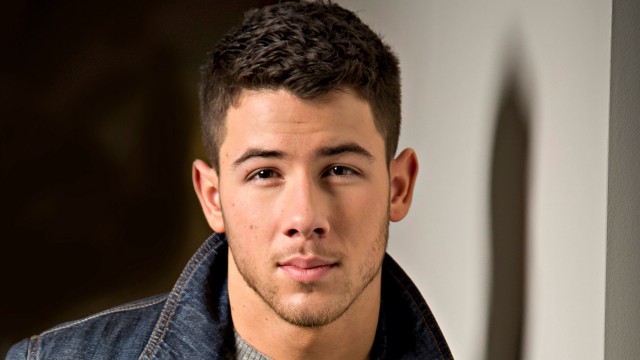 Nick Jonas is responding to allegations that make him look chasing for popularity among the LGBT community. He thinks that people are not used with this kind of behavior from a straight celebrity and therefore they act in a negative manner.

‘Anytime you do something that is ‘a stand’ on some level, whether it’s something like the cancellation of my North Carolina shows or even just being a comfortable, confident male – a heterosexual male pop star – I think there’s not necessarily a history of people being as open about some of those things as I’ve been,’ he revealed for Frontiers magazine.

He is a confident man and feels good in his own sick, he doesn’t need that kind of negativity, he continued.
‘For me it’s just all about just being as confident as I can be in my own skin, to know that negativity on some level is going to try and find it’s way in, and that people are going to do their best to try and find a way to make it about something else.’

And his intentions are pure!
‘My love for my fans – gay, straight, whatever – it’s all the same. I’m aware of my intentions and that they are pure. Hopefully the community that has been so embracing of me will understand that as well. I think they have.’