Home Gay Life Nyle DiMarco Opens Up About His Attraction To Men As He Gears... 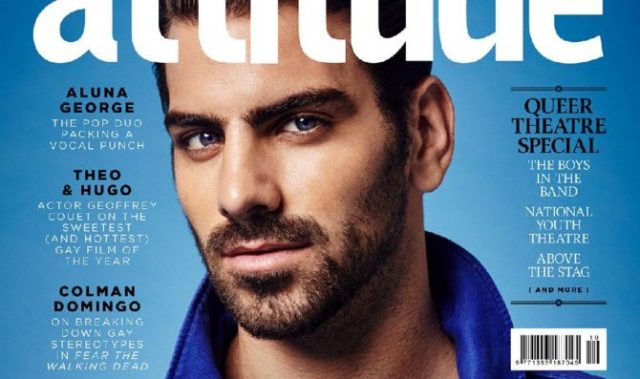 Nyle DiMarco will grace the cover of the October issue of Attitude magazine. The sexually “fluid” 27-year-old model soon-to-be Chippendales dancer talks about his experience growing up deaf and feeling attracted to both men and women.

DiMarco also praises the deaf community for being especially open to diversity.

“I’m fortunate, because our [deaf] community is so small, which means that there is more diversity,” he says. “One of my best friends growing up is now a drag queen.”

He continues: “In the deaf community everybody accepts everybody else because that’s who you are, you’re part of that community and that’s our safe space. We’re comfortable with our identity, it’s something I’ve never been embarrassed about.”

The issue hits newsstands next Wednesday, September 14. DiMarco is set to his the Chippendales stage in Las Vegas about a week later, on September 22.