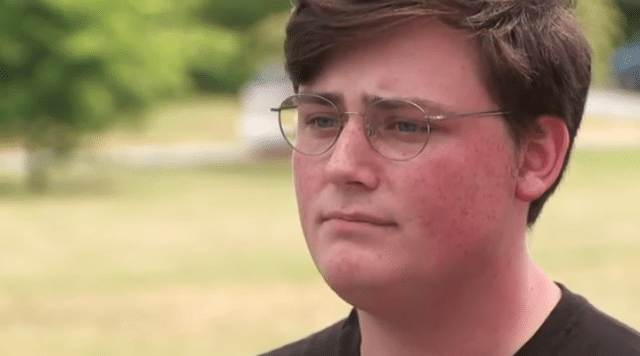 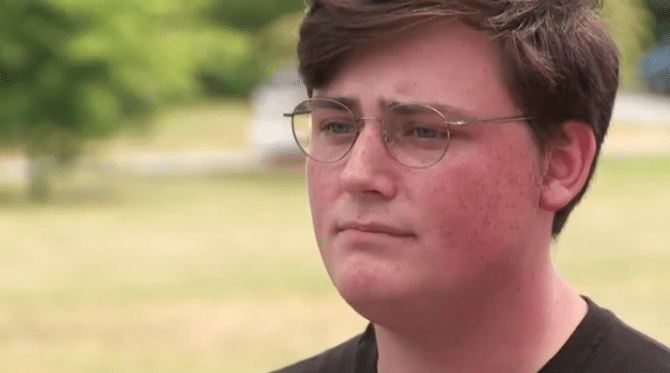 In the week since a gay teenager was fired from his gig as a counselor for a Christian organization’s summer camp, parents have started pulling their kids from the camp in question.

18-year-old Jace Taylor was fired on June 11, days before he was due to start working the summer-long job at Fircreek, one of the camps operated by the Firs Bible and Missionary Conference, a 501(c)(3) tax-exempt organization.

The firing made headlines after Taylor’s father posted about it on Facebook, and on June 13, The Firs Executive Director Tom Beaumont confirmed the teen had been fired because of his sexual orientation, according to The Bellingham Herald.

“In this case, in order to be consistent to our Mission and Doctrinal Statement, we unfortunately had to withdraw our invitation to this young man, who we truly like, for this summer staff role” Beaumont later wrote on Facebook.

Mike Soltis, a former Firs camper and counselor who met his wife at the organization’s Firwood camp, is one of the parents who pulled their children from the camp after learning of Taylor’s firing. This summer would have been the fourth year that Soltis’s daughter attended the camp.

“When we saw the post, we just thought, ‘Wow, we can’t support this through our money or through any affiliation until they deal with this,’” he tells the Herald. “The hate has come at a cost to that young man. It’s time for us to start using our voices and picking up signs. We can’t just quietly love and support, we have to advocate for and use our pocketbooks to send messages. In times like this, change is built on the backs of people and it can be painful.”

Amid the controversy, former campers and counselors have come forward with their own stories, like a non-binary 18-year-old named Jaxx Bosteter who believes they were fired from being a Firs counselor on account of their sexuality and gender identity.

A 13-year-old named Sarah Somawang, meanwhile, says she was told homosexuality was wrong at a Firs camp last summer, shortly after coming out to her family and friends. “I did believe that God loved and accepted me for me until she said that,” Somawang says. “When she said that God doesn’t like gay people, I wanted to cry. I felt embarrassed, ashamed and upset.”

Denise Diskin, the executive director of QLaw Foundation and of counsel with the firm Teller and Associates, tells the Herald that under Washington state law, as it is written now, a religious nonprofit can legally deny employment to someone on the basis of sexual orientation.