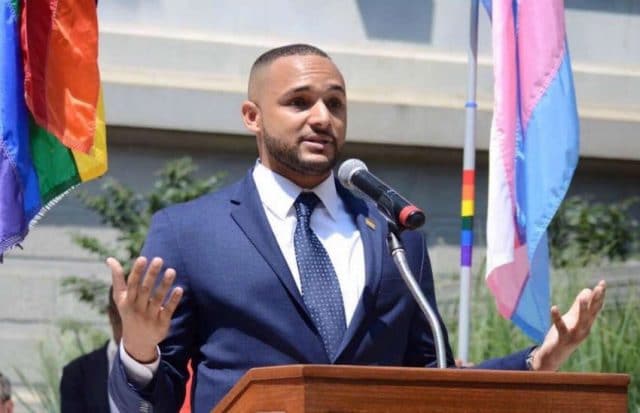 The LGBTI liaison to the Philadelphia Sheriff’s Office’s has been found dead by suicide.

Deputy Sheriff Dante Austin was found dead in his office on Friday (7 June).

The army veteran had been hired to the sheriff’s office in 2013 after achieving the highest score in the deputy exam.

He had been appointed LGBTI liaison in 2017. Austin had been due for a promotion to sergeant on 1 July.

The Sheriff’s Office released a statement saying that Austin’s cause of death was by a self-inflicted gunshot wound. This is pending confirmation by the medical examiner.

Austin was a well-known figure in Philadelphia’s LGBTI community.

His apparent suicide comes as a shock to those close to him.

The day before his death, Austin had met with friends to discuss possibly running for Sheriff in four years.

‘He was in high spirits,’ said Terrell Green, a longtime friend of Austin, told The Philadelphia Inquirer. ‘I was going to be his campaign manager.’

‘This is a tragedy for the Sheriff’s Office, Deputy Austin’s family, and the local LGBTQ community,’ Williams said. ‘Dante was a person who believed in and cared about everybody.’

The Philadelphia sheriff’s closed at midday and has arranged grief counseling services for employees. 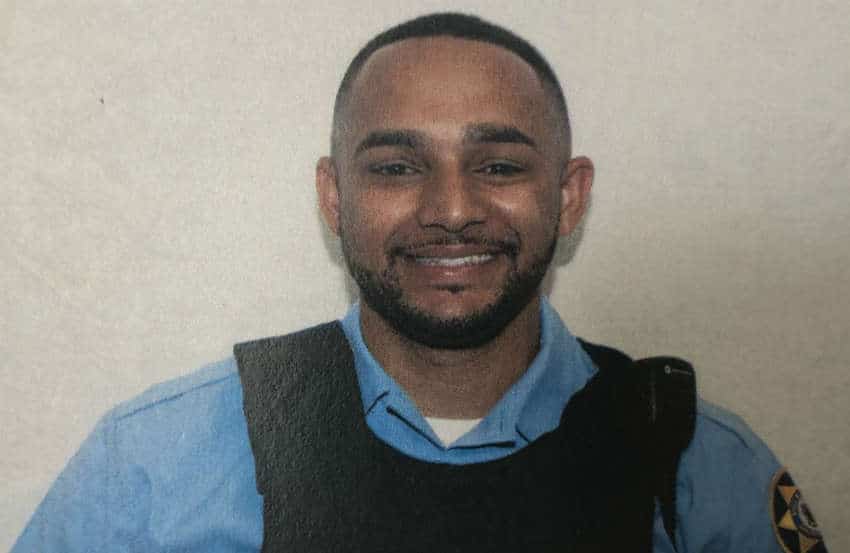 Austin’s partner, assistant city solicitor Robert “Tito” Valdez, spoke at a vigil in memory of the deputy sheriff on Friday.

Valdez said Austin should be remembered as ‘someone who despised bigotry, who despised inequality, and who fought for change from within’.

‘I don’t know where to go. My grieving process will begin once I accept it fully, which I have not done yet,’ Valdez said.

Austin and Valdez had served as a grand marshal couple for the Philly Pride Parade last year.

This year’s Pride parade will take place on Sunday (9 June).

‘We’ll aim to have a Pride Weekend that is worthy of his legacy, but it will be difficult,’ Bartlett said.

The Mayor’s Commission on LGBT Affairs also released a statement, saying: ‘Dante worked tirelessly, always, to lift up the most marginalized among us, to secure safety and protection for the most vulnerable, and to serve his community with unparalleled dedication and a warmth and generosity that moved so many of us.’

Following the news of Austin’s death, the Pride flag at Philidelphia’s City Hall has been lowered to fly at half-mast.