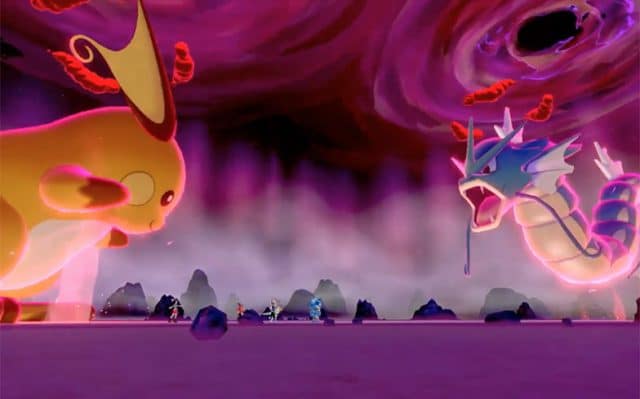 During Wednesday’s 15-minute Pokemon Direct, fans were treated to an extended look at the two upcoming Pokemon games, set in the Galar region, which we now know are due out for the Nintendo Switch console on 15 November, 2019.

One of the most exciting reveals was the introduction of Dynamaxing, a brand new phenomenon which occurs in certain locations and allows Pokemon to become giant-sized for three turns, once per battle, and turn their moves into powerful max moves. 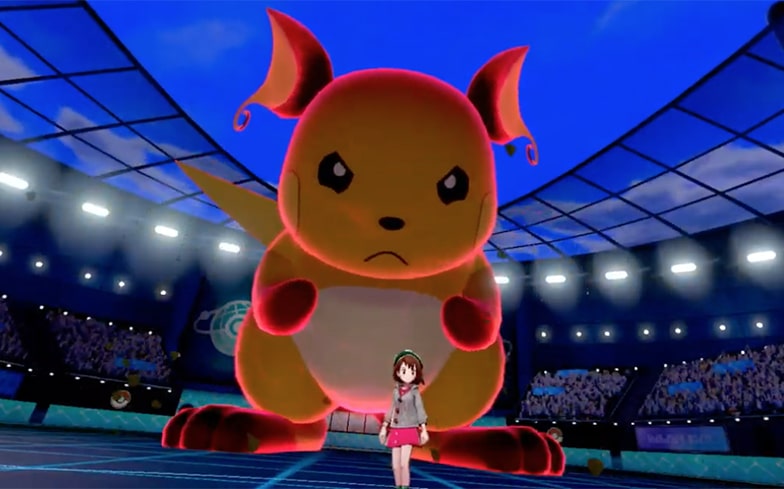 The game’s overworld, which is simply called the Wild Area, was also unveiled, and it appears to be the first time we’ve seen open world-style gameplay in a Pokemon game – it looks incredible.

Wild Area stretches between cities in the Galar region, with different types of Pokemon appearing depending on location and weather. Players will have control over the camera, allowing them to search for hidden items and Pokemon, who can be seen roaming around. 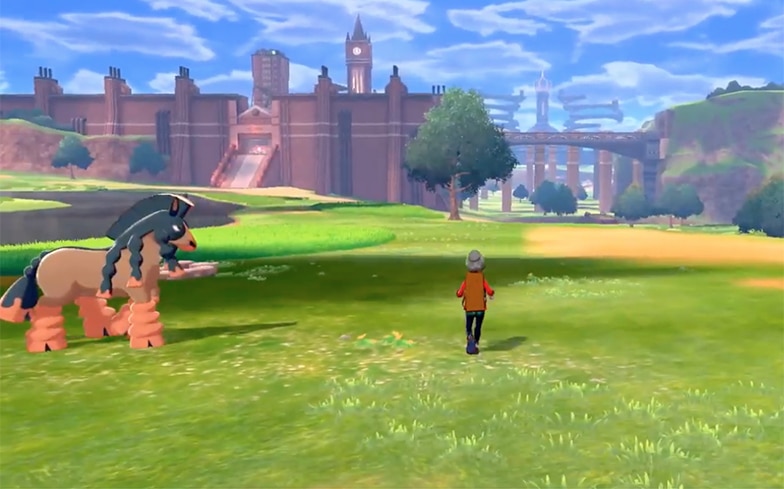 Players will be able to connect to other trainers in the Wild Area for Max Raid Battles, in which four Pokemon trainers can challenge a wild Dynamax Pokemon to take it down together. They are described as “extremely formidable” opponents. 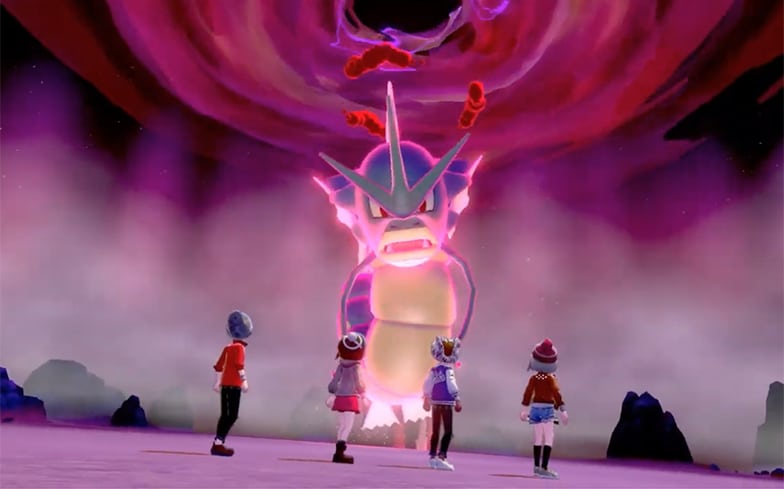 Battles with gym leaders will now take place in stadiums, which are big enough to hold thousands of cheering crowds, as well as offering Pokemon the ability to Dynamax – which will be key to winning the battles.

The Pokemon Direct also introduced us to four new Pokemon exclusive to the Galar region. First up is Wooloo, a sheep-like Pokemon with “fluffy fur” which is treasured by weavers in the region who use it to craft specialty goods. 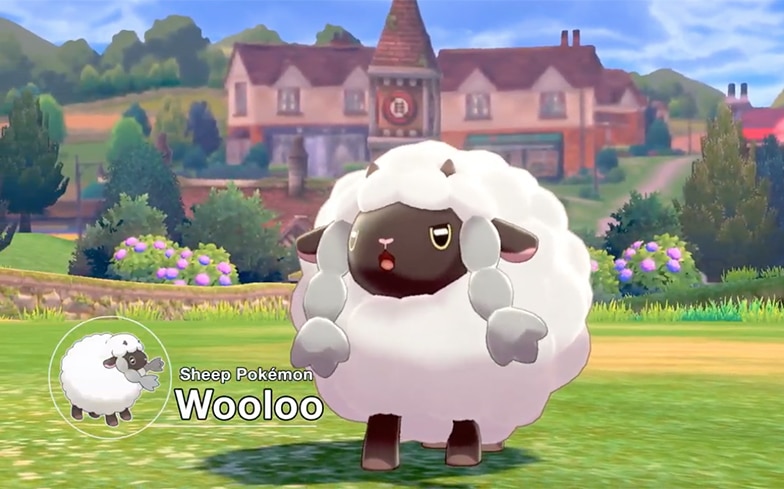 Next is Gossifleur, a Pokemon which favours places with clean air and water. Its pollen is said to have healing properties, and it evolves into Eldegoss, which features seeds that can revitalise people and Pokemon. 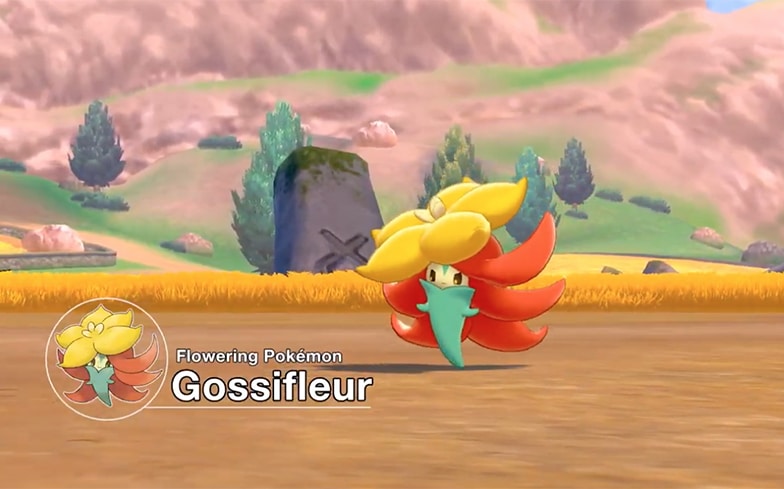 Drednaw is described as the “bite” Pokemon. The sharp and jagged edges of its jaw allow it to bite off chunks of rock and iron, and its vicious nature makes it a difficult Pokemon to tame for all but the most experienced trainers. 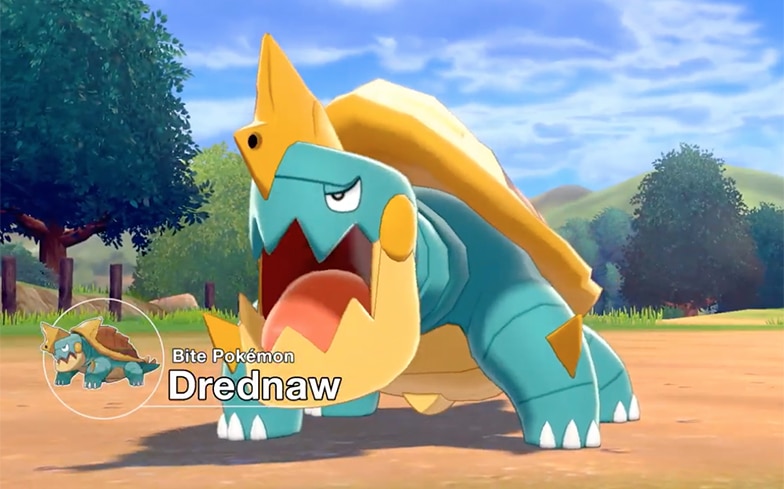 Finally, Corviknight is the raven Pokemon, which puts its skills to use when working as a flying taxi, which can take the player back to any town they’ve previously visited. 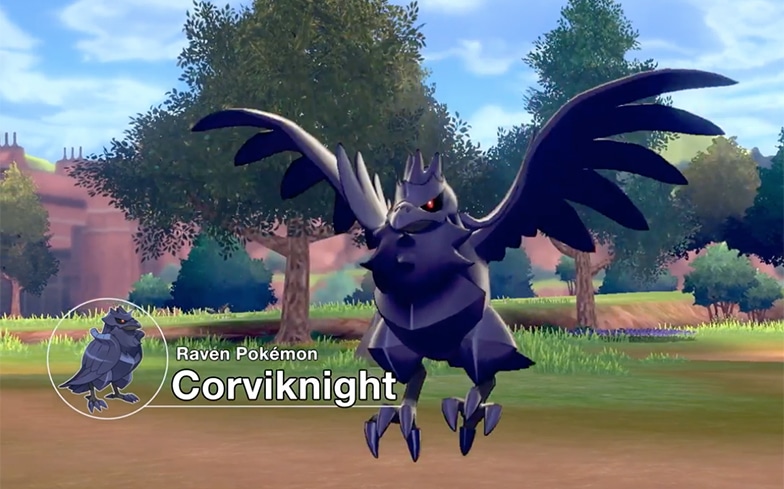 The most exciting reveal came at the end of the Pokemon Direct, which introduced fans to the two new legendary Pokemon: Zacian and Zamazenta. 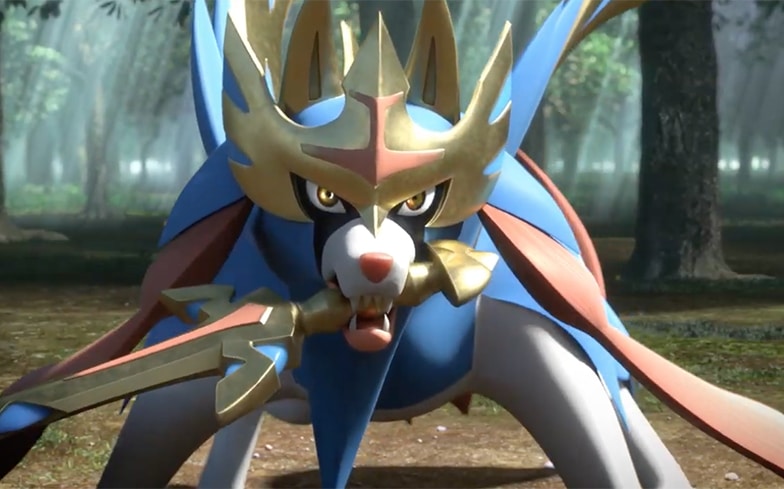 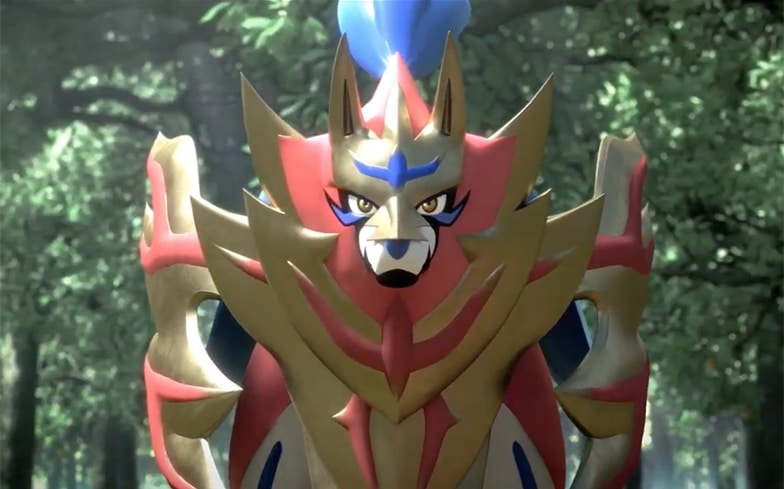 Both Pokemon appear to be based on wolves. Zacian has a sword in its mouth, while Zamazenta has a shield around its face. Nothing else about the legendaries has been revealed, but its enough to get fans excited for what’s to come.

Watch a trailer featuring Dynamax, Wild Area and the new legendaries below.