Home Gay Life Potty-Mouthed Teacher Calls Students ‘Gay,’ Tells Them To ‘Lick Me Where I... 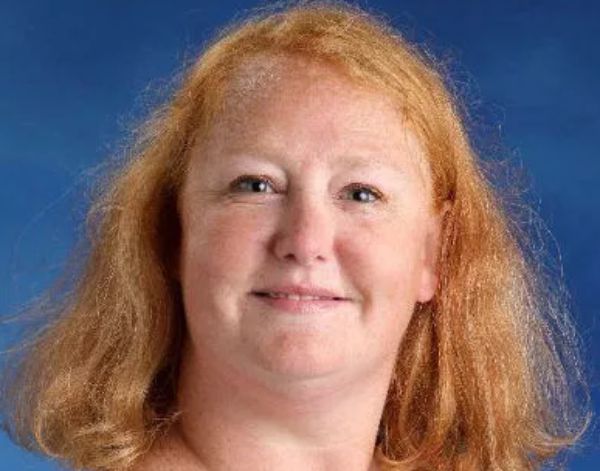 She’s an English teacher at Dunnville Secondary School in Haldimand, Ontario who allegedly called her students gay, pedophiles, and ordered them to “Lick me where I fart!”

According to the Brantford Expositor, this isn’t the first (or second… or third) time the mouthy redhead has been in trouble with the District School Board. Back in January, Green-Johnson was suspended from her job for 30 days after allegedly slapping a student upside the head, calling him an idiot, and telling him to “grow some balls!”

Some of Green-Johnson’s other alleged past offenses include:

And it appears the feelings of her students are mutual. Commenters on ratemyteachers.com have some pretty choice words to say about the red-headed hothead.

One comment reads: “Awful teacher. Bully to all students thought [sic] years. Swears at students all the time, and laughs if you don’t know the correct answer.”

Another says: “Very unprofessional…..She should never be allowed to teach ever again…she is worse than a bully… immature.”

Someone else calls her “the most unprofessional person I have met” and another says she only “succeeds in making sutdents [sic] feel stupid.”

After the latest you’re-gay-lick-me-where-I-fart-you-little-pedophile incident, Green-Johnson has been once again suspended without pay.