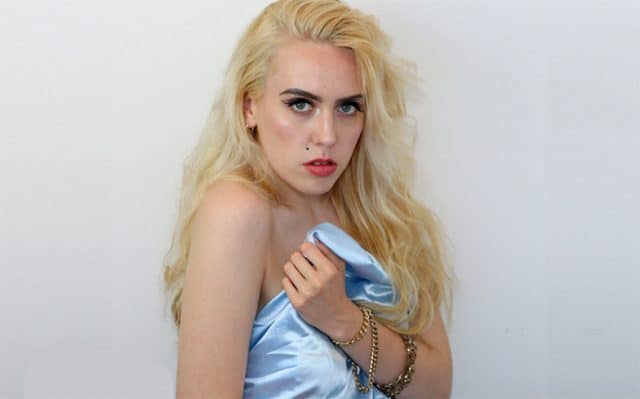 “I’ve been up all night, and all you’ve done is break my heart, by leaving me here all alone, staring at my phone,” she sings on the track, which deals with the intense longing to be loved that many queer people feel.

To celebrate the new video, we spoke to Foxgluvv about the inspiration behind the song, the biggest struggles facing queer artists breaking into the music industry, and what we can expect from her upcoming debut EP, I Never Felt Hollywood.

Tell us about the story behind Desperately Seeking Susan?
Desperately Seeking Susan represents the love and admiration I desired growing up but never thought I would experience because of my queerness. I never saw my ideal relationship portrayed on TV or in films, and so I was left with a sense of longing and intrigue towards my sexuality which ended in questioning whether or not I would ever be in a happy, fulfilling relationship. I wanted to write a song that managed to grasp those feelings of uncertainty underneath, whilst masquerading as a typical love song on the first listen.

Why do you think it’s so important that queer people see themselves and their relationships reflected in the media?
I think it’s important for queer people to see themselves reflected in the media because without representation and education, members of the community are left without answers, and people who aren’t queer are left with a warped view on what being LGBTQ+ means. Without representation, it makes it very difficult to move forward and progress in society.

You’re clearly inspired by Madonna – what is it about her that you love?
The thing I love about Madonna most is that she is unapologetically herself. From her queerness to her art, everything she does comes from a place of authenticity, which has really helped me to feel comfortable in who I am. I am in awe of her constant evolution and I think the work that she has been doing for the LGBTQ+ community for decades is incredibly inspiring. 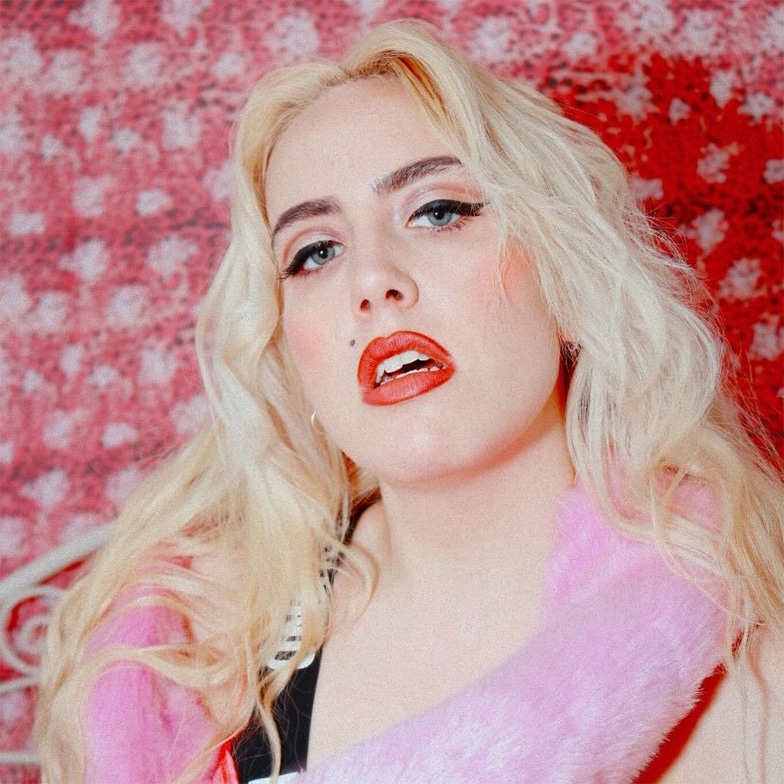 What can we expect from your debut EP, I Never Felt Hollywood?
I Never Felt Hollywood touches upon my relationship with my queerness during my teenage years, from queer heartbreak and confusion through to being a proud, openly gay womxn today. It’s definitely my most personal songwriting yet, layered with my ‘hungover-pop’ extravagance to create a new era of Foxgluvv. I am so proud and excited to share it with everybody at the end of Autumn.

There’s a song on there called Rumour which sounds interesting – can you tell us a bit about that one?
Rumour is an 80s-inspired, flamboyant anthem for anyone who’s ever experienced gossip being spread about them. The lyrics are essentially my way of taking back any rumours I heard about myself in high school and sticking my middle finger up years later at the people spreading them. Those things that I heard then behind my own back are now the things I am most proud of, and Rumour definitely celebrates that by being a tongue-in-cheek and campy bop. 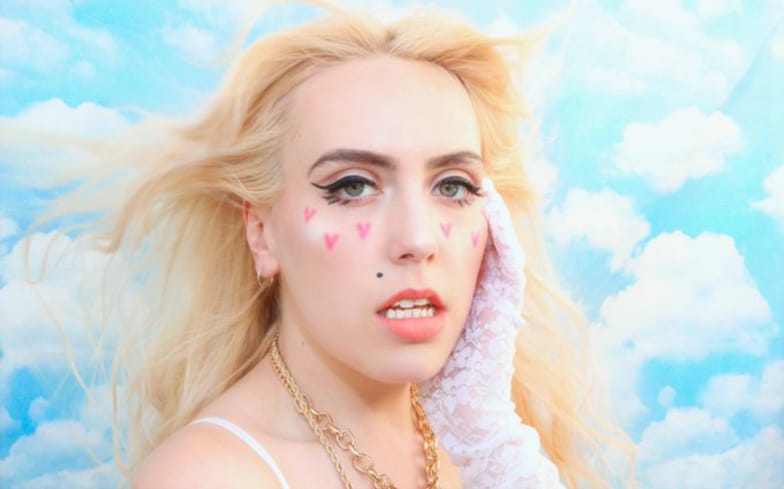 It feels like we’re seeing more out and proud queer artists coming through than ever before. Why do you think that is?
I think we’re seeing more queer artists start to take the spotlight because it’s clear that the political climate we’re living in isn’t completely accepting of the LGBTQ+ community. Being creative is a great way to fight back and to also show people that we’re just like everybody else, we want the same things and that’s not going to change.

What do you think are some of the struggles facing queer artists trying to make it in the music industry?
I think one of the biggest struggles facing queer artists today is the erasure of our identities to fit societies’ stereotypes and the notion that you have to look or act a certain way to be LGBTQ+. It’s wonderful that there are so many LGBTQ+ artists on the front line being their unapologetic selves, but it’s also important to note that some queer artists may be more low-key about their identities and that is also valid. It’s crucial that the music industry is more welcoming to their queer friends and doesn’t push outdated stereotypes, but challenges them to help continue the fight in accepting ALL of us for who we are.