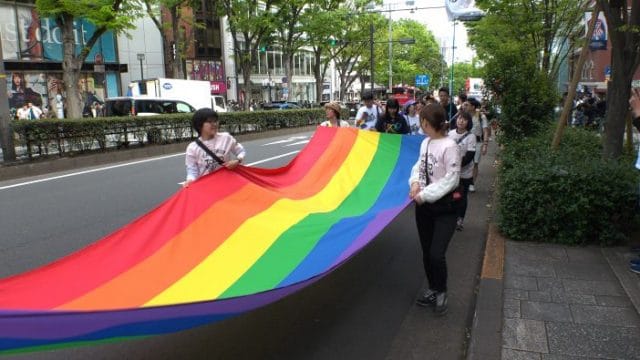 In 1984, Tokyo held its first Pride parade. The parade, sponsored by a gay magazine, was named the Tokyo Lesbian Gay Parade and has changed its name six times since then. Now the Rainbow Pride Festival Parade, the event attracts hundreds of thousands of people each year.

The LGBTQ community still lacks full equality in Japan. Queer people gained legal status in 1880, but there is still no nationwide recognition of same-sex relationships. An individual can also legally change their gender, provided that they have sex-reassignment surgery.

Discrimination based on sexual orientation is not prohibited in Japan. Since there are no national civil laws protecting the queer community, individuals who identify as LGBTQ+ often face employment, housing, education and health care inequities.

In 2015, a gay student was outed against his will at Hitotsubashi University. He committed suicide shortly after. Following this incident, the city of Kunitachi passed an “anti-outing” policy to try and prevent discrimination based on sexual orientation and promote acceptance for the queer community.

Despite these laws, studies show that Japanese citizens are accepting of the LGBTQ community. A 2013 study by the Pew Research Center indicated that 54 percent of citizens agreed that homosexuality should be accepted in Japanese society.

The Pride parade in Tokyo, like many other international parades, is an annual reminder of the work that still needs to be done in the queer community. Here are some photos from recent Japanese Pride parades: 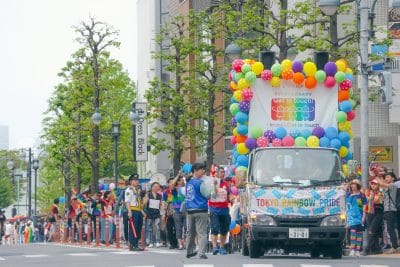 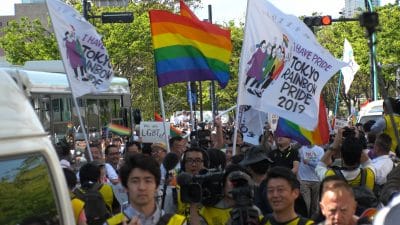