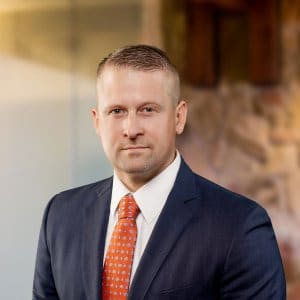 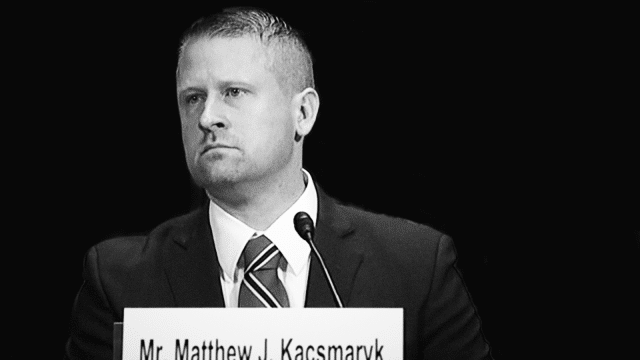 Continuing with its litany of anti-LGBTQ policies this month, the Trump Administration and Republican party have further maligned the LGBTQ community by confirming yet another ardently antigay judge to a lifetime appointment on the federal bench. Happy Pride!

42-year-old Matthew J. Kacsmaryk has a long and nasty history of opposing LGBTQ equality, including criticizing the Supreme Court decision in Obergefell v. Hodges, claiming members of the queer community are not protected by the Civil Rights Act, and characterizing transgender people as suffering from a “psychological condition in need of care.”

The Senate narrowly confirmed Kacsmaryk in a 52-46 vote, with all Democrats voting against his confirmation.

Sen. Patty Murray (D-WA) delivered a scathing speech against Kacsmaryk, saying “Mr. Kacsmaryk is another example of an extreme choice by President Trump to jam courts with individuals who will put their political views above the law and use their positions of power to chip away at people’s rights.”

Schumer continued: “Why on earth is this man a nominee for a lifetime appointment? Why would my colleagues want to drape black robes over these bigoted views? Our judicial system is designed to protect liberties, not denigrate them.”

Despite tweeting about Pride Month and selling “LGBTQ for Trump” shirts on his campaign website, the Trump Administration has a long history of appointing staunch opponents to LGBTQ rights to the federal bench.