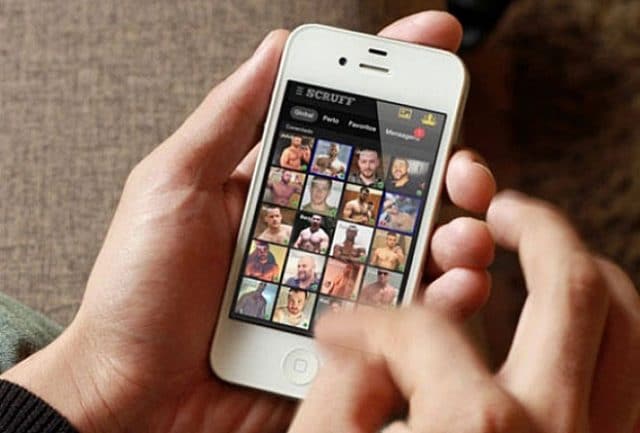 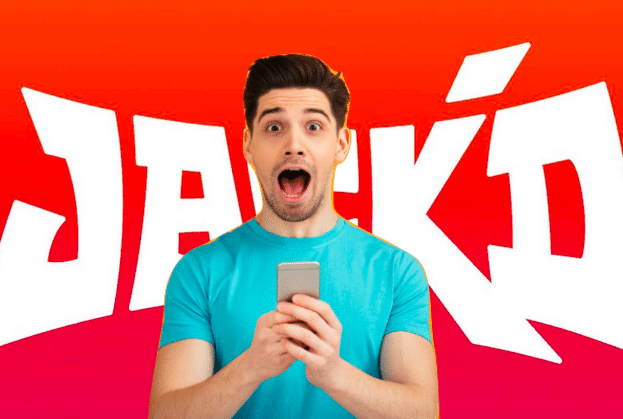 Jack’d will still pay a $240,000 settlement fine as part of damage control for the data breach. The app claims to have over five million users worldwide.

It will also continue to operate as an independent app, separate from the more popular Scruff app, according to parent company Perry Street Software. “This acquisition will provide Jack’d members with the same combination of technology and active moderation we have developed at Scruff,” Perry Street CEO Eric Silverberg said in a statement, “so that the Jack’d community members will be protected against harassment, spam bots, scammers, and risks while traveling.”

Jack’d will also undergo a massive redesign as part of a reinvention campaign aimed at redeeming the brand. “Jack’d members can expect to see the removal of all programmatic advertising, enhanced controls over privacy and security, and new features such as improved messaging, redesigned Match, richer search, and the ability to include video as part of member private albums or in chat,” Silverberg added.