Bill Shorten has turned up the heat on Scott Morrison on whether to dump a Victorian candidate following comments which appeared to disparage LGBTI issues.
Chisholm candidate Gladys Liu told The Guardian in 2016 that Chinese immigrants believe “same-sex marriage is against normal practice”. 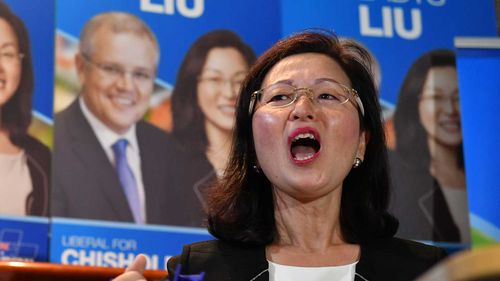 “The Chinese people come to Australia because they want good education for their children, good environment, they want good things for their next generation, not to be destroyed – they use the word destroyed – by these sort of concepts of same-sex, transgender, intergender, crossgender and all this rubbish,” she said.
“To them this is just ridiculous rubbish.”
Ms Liu described the story as “fake news”, prompting The Guardian to release audio of their interview. 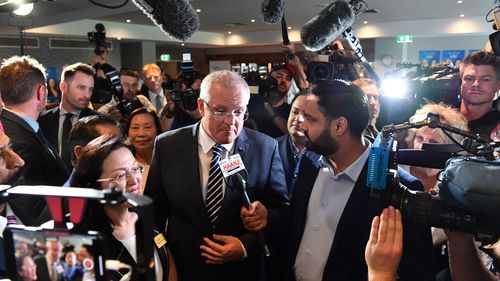 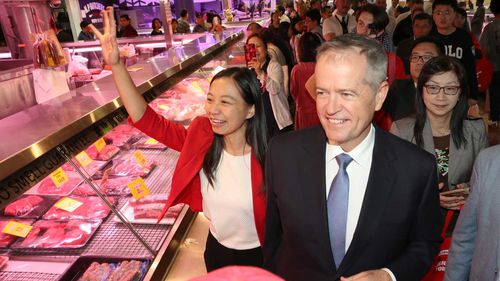 Labor’s candidate in Chisholm, Jennifer Yang, described Ms Liu’s generalisation of the Chinese community as “abhorrent”.
Chisholm, in Melbourne’s east, has been vacated by Liberal-turned-Independent MP Julia Banks.
Around 19.7 per cent of the population in the seat claim Chinese ancestry.