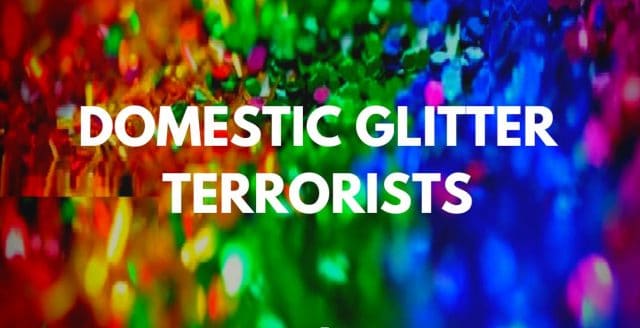 Organizers of the so-called “Straight Pride Parade” called police after receiving “suspicious packages” that turned out to be filled with glitter.

The organizers of the event, who call themselves Super Happy Fun America, published a dramatic blog post Tuesday claiming that the glitter packages were “the action of domestic terrorists.”

“Fortunately, we have been informed by the authorities that the packages contained no explosive devices or dangerous substances. We are told they found glitter and vague ominous letters,” the blog post reads. “The intended message, however, is completely clear.”

A spokesperson for the FBI told CNN that it does not believe the packages pose a threat to the public and that an investigation into the origin of the envelopes is ongoing.

The group claimed that “these latest threats against Super Happy Fun America are obviously being made in response to our planned Straight Pride Parade to be held in Boston on August 31st.”

The three male organizers of the event, who claim that that “straight people are an oppressed majority,” were granted a parade permit request from the city of Boston last week.