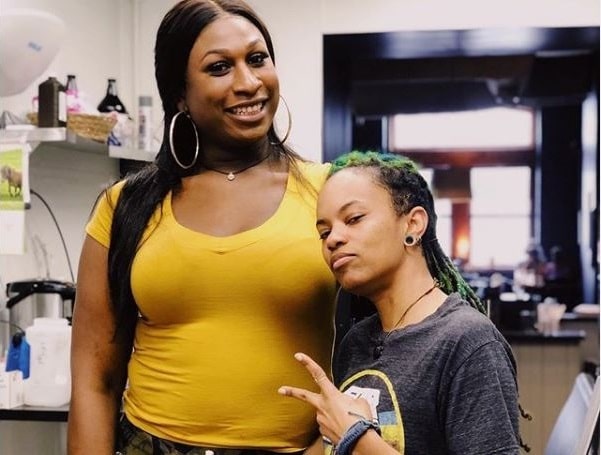 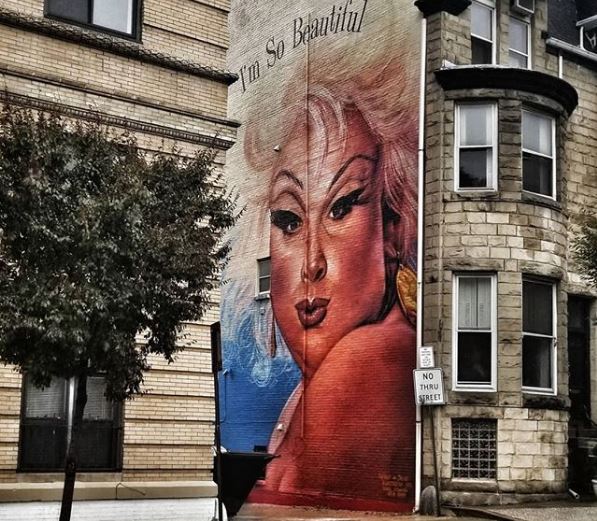 We get it, Baltimore is not for everybody. Like most U.S. cities, there are areas of Baltimore that are not as tidy as Beverly Hills, and life there can be rough. But when President Trump described Baltimore with rather unflattering terms, he ignored all the ways in which the city is also great. Energetic, in-your-face, and totally original, Baltimore is like your strange neighbor who has random junk in their front yard, but is always fun at the neighborhood parties and you love having them there.

Here are our favorite reasons why Baltimore is a city to love:

The Fell’s Point neighborhood dates back to 1763, and is designated National Historic District. Walk around and visit the little indie shops and cafes lining the streets: Sound Garden is a music lover’s dream, grab a treat at Diablo Doughnuts, or just enjoy the beautiful architecture.

Hampden is a funky neighborhood with vintage shops and galleries, and hipsters running amok. Check out the area around Johns Hopkins University, one of the best universities and medical schools in the U.S. Coffee shop Common Ground gets crowded, both for the cool vibe and the coconut lattes.

There is no better way to see a city than by the water. Baltimore Water Taxi may also be the most practical, with stops in Fells Point, Little Italy, and the beautiful Federal Hill area. Or just ride around and look at the harbor, which is one of the finest in the U.S.

The art scene in Baltimore has been made famous by John Waters, the indie film director who created cult hits like Hairspray and Female Trouble. But this avant-garde scene is just one element in Baltimore’s rich artistic tradition. The Baltimore Museum of Art is one of the finest art institutions in the U.S., and galleries abound around the city. The American Visionary Art Museum hosts lots of weird exhibitions, both in their museum and around the city, which are pretty cool. Artscape is the largest free art festival in the country, where people create art in (and sometimes on) the streets.

Mount Vernon, the traditionally gay neighborhood, is now being gentrified into the mainstream, which means some nightlife has disappeared but the area is also a nice place to visit. Try the bites at City Cafe, topped off with a craft cocktail.

Grand Central is Baltimore’s big dance club of the moment, although the building has been sold and the club will close sometime this year. But it is still a great place for now.

Fortunately, the Baltimore Eagle reopened in early 2019, after being closed for a little while due to some internal-dynamics drama. More than just a leather bar, they now host a wide spectrum of queer and pansexual events. And the patio is lots of fun when the weather is nice.

Red Emma’s is described as a “radical infoshop,” a co-op where workers are part owners who work together to fight for feminist, racial, and queer social justice. But beyond that, they are also a bookstore that has a great coffeeshop and restaurant. Their events, with speakers and workshops, are very popular.