Home Gay Stars Steve Grand got sober, got out of debt and stopped feeling sorry... 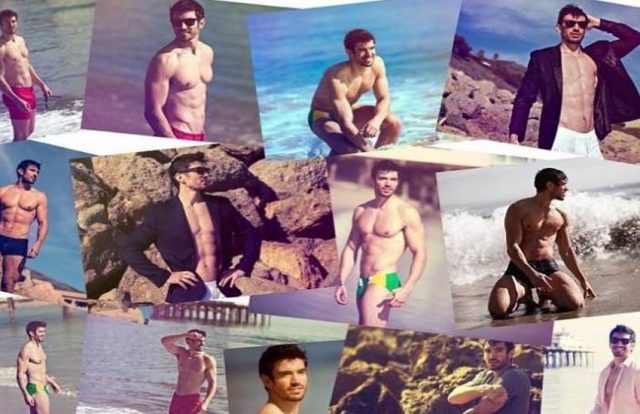 Steve Grand became something of a new man in 2016.
Just before going onstage in Colorado on New Year’s Eve, The popular singer wrote an Instagram post about the changes he’d had in the past 12 months.

They include being sober and changing his attitude.

‘It’s been a year since I’ve taken a sip of alcohol, puffed on a cigarette, stumbled out of a club, or woke up and didn’t know where I was,’ he wrote.

‘I promised myself that I wasn’t going to let my demons take a hold of me for another year. I was going to spend more time feeling grateful for life’s many blessings and less time feeling sorry for myself. I was going to take back control of my life, my dreams, my health, and my well-being.’

‘I did more, and said less. I performed on a new continent. Released two new songs and music videos. Climbed out of six figures of debt.’

He added: ‘In 2016 I better learned to own up to my mistakes/missteps/mis-speaks, learn from them, and then forgive myself and move on, even when others won’t.

‘I accepted that the universe and all the creatures in it owe me nothing: not fairness or truth or understanding, and in that way, I am just like everybody else. And all of that is okay. I stopped letting myself be angry. I let things go.’