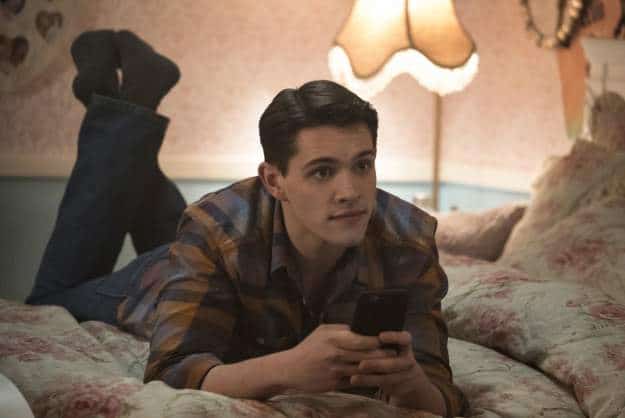 GLAAD has released its annual report on LGBTQ representation on TV called Where We Are.

The report states that in the 2017-2018 tv season, there are 58 out of 901 regular LGBTQ characters on broadcast networks, cable TV, and streaming services.

While that 6.4% may seem small, it is actually the highest percentage that GLAAD has ever reported in the 22 years that the organization has been researching this info. Plus, they also counted an addition 28 reoccurring LGBTQ characters.

The rise is only slight from last year with 103 queer roles on cable (from last year’s 92) and 51 on streaming sites like Amazon, Netflix, and Hulu (from last years 45), but it’s about being slow and steady right?

“Representation matters more than ever,” said GLAAD president Sarah Kate Ellis. “At a time when the Trump administration is trying to render LGBTQ people invisible, representing LGBTQ people in all of our diversity in scripted TV programs is an essential counterbalance that gives LGBTQ people stories to relate to and moves the broader public to support LGBTQ people and families.”

In addition, asexual and non-binary characters like Todd of Netflix’s BoJack Horeseman and Raphael of Freeform’s Shadowhunters were added to the report for the first time.

That said, it’s not all happy news.

GLAAD acknowledges that LGBTQ people of color are underrepresented even in the underreprestned LGBTQ group all together.

There’s still more improvement to be done, but there is some good being found in today’s entertainment media. We’ll see where things progress from here.