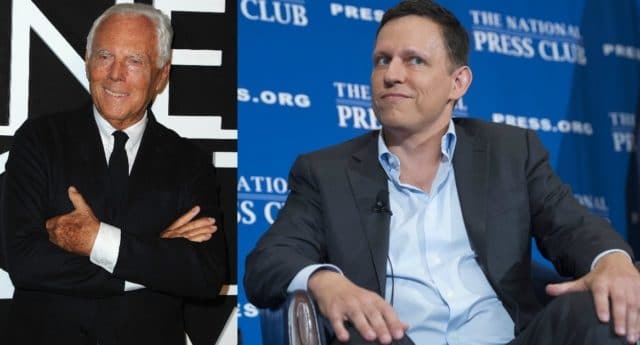 Forbes has published their list of the richest people in the world in 2017.

LGBT billionaires feature throughout the list, among some of the richest people on the planet.

There are gay billionaires worth more than $7bn, and there’s also a trans woman in the richest list. 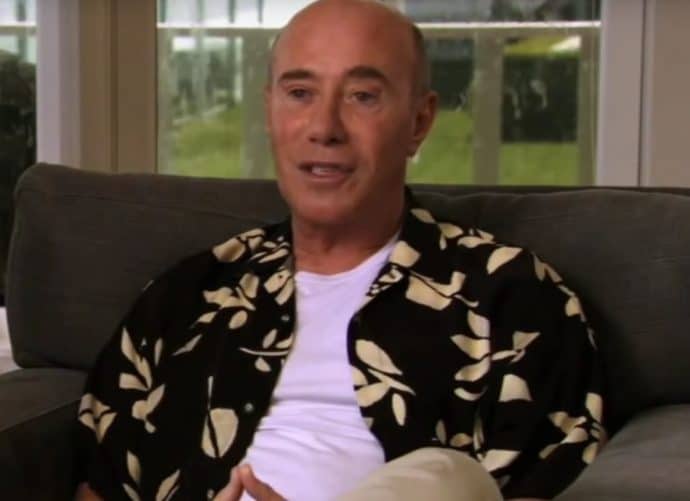 The richest gay man on the planet is, according to the 2017 list, David Geffen.

Geffen is co-founder of DreamWorks Animation SKG Inc. and an investor in Apple.

The animation and entertainment billionaire is said to be worth an eye-watering $7.4bn this year, his highest wealth to date. 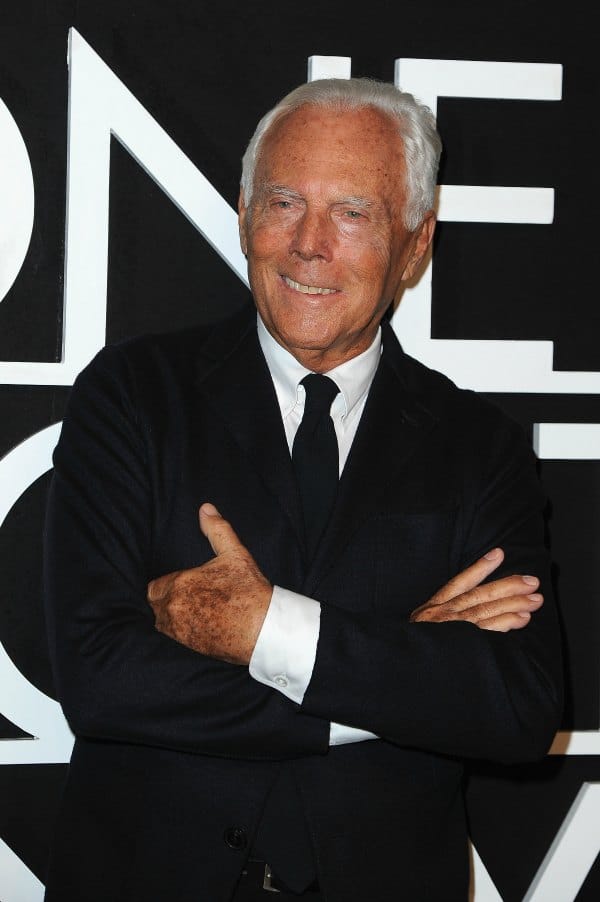 The iconic fashion designer, Giorgio Armarni grew up in a poor, Italian household, before dropping out of university and working as a window dresser.

His big break came on the film American Gigalo, which he did the clothing for.

Peter Thiel, the tech investor, is thought to be worth $2.7bn this year, ranking as the 745th richest person on the planet.
This is down from his peak of $3.3bn in 2013, however.
He’s become better known in recent times for being a staunch advocate of President Donald Trump, and donated more than a million dollars to his campaign. 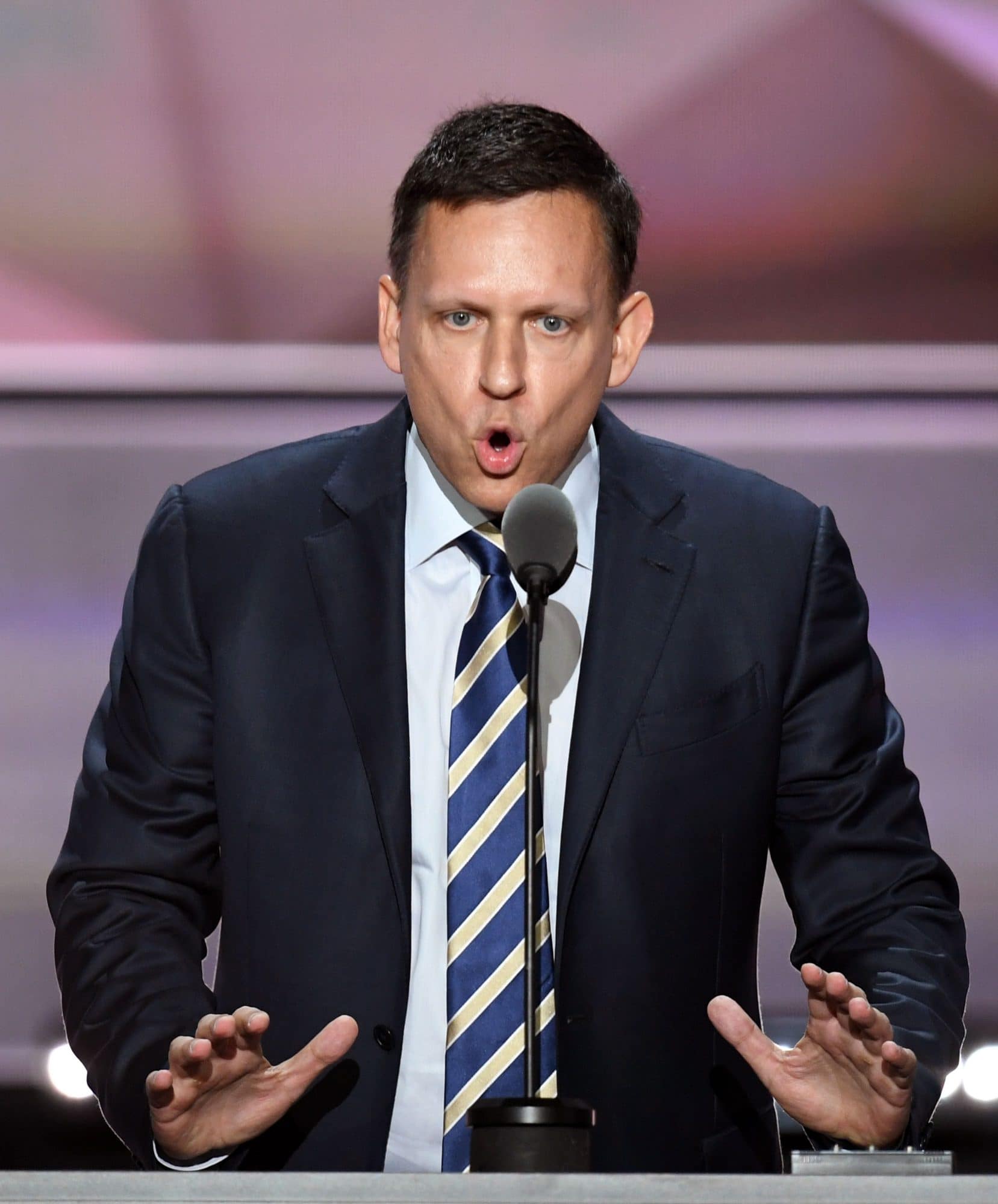 The richest trans person in the world comes in at a pretty decent $1.7bn.

Jennifer Pritzker amassed her money from private wealth management, and is part of the wider Pritzker family, which includes 11 billionaires.

She transitioned in 2013, after previously having a career as an Army lieutenant. 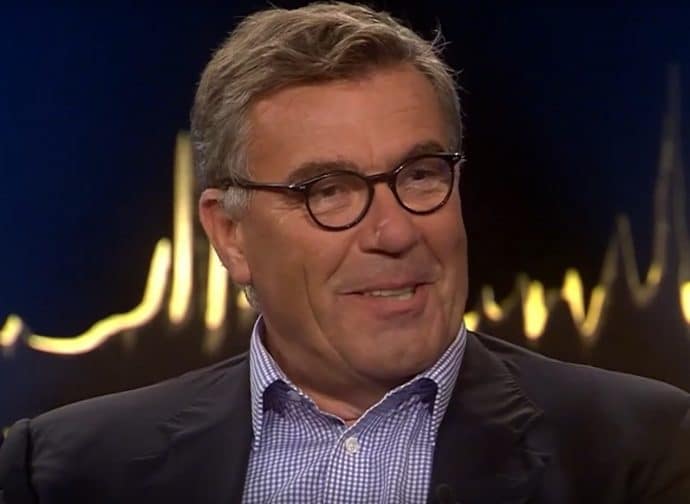 The Married 60-year-old has four children, one of which chairs his company, and made his money from setting up a major supermarket chain.

Meanwhile TV’s biggest LGBT stars are raking in as much as $1m per episode on their shows.

TV’s Jim Parsons, star of the Big Bang Theory, gets paid an incredible $1m for every episode of the show he makes.

Jesse Tyler Ferguson walks away with a pretty tidy $250,000 per episode of Modern Family. 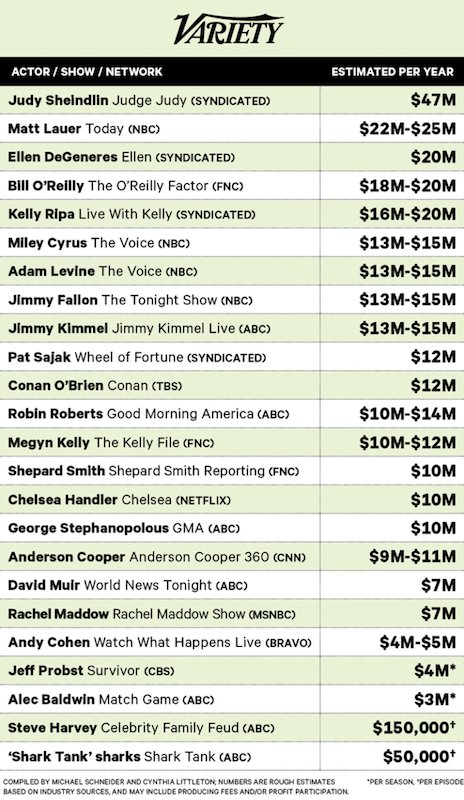 While Miley Cyrus, never shy of publicity to justify her pay pack, takes almost $15m for her judging on The Voice.