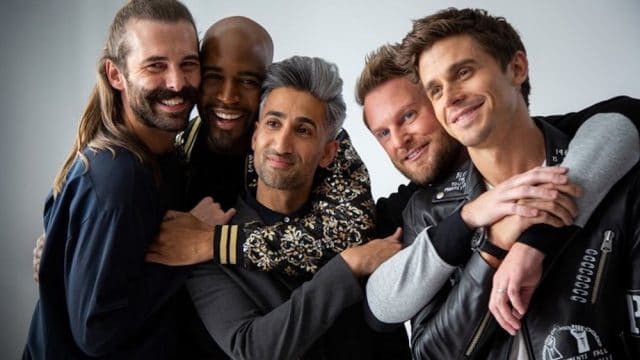 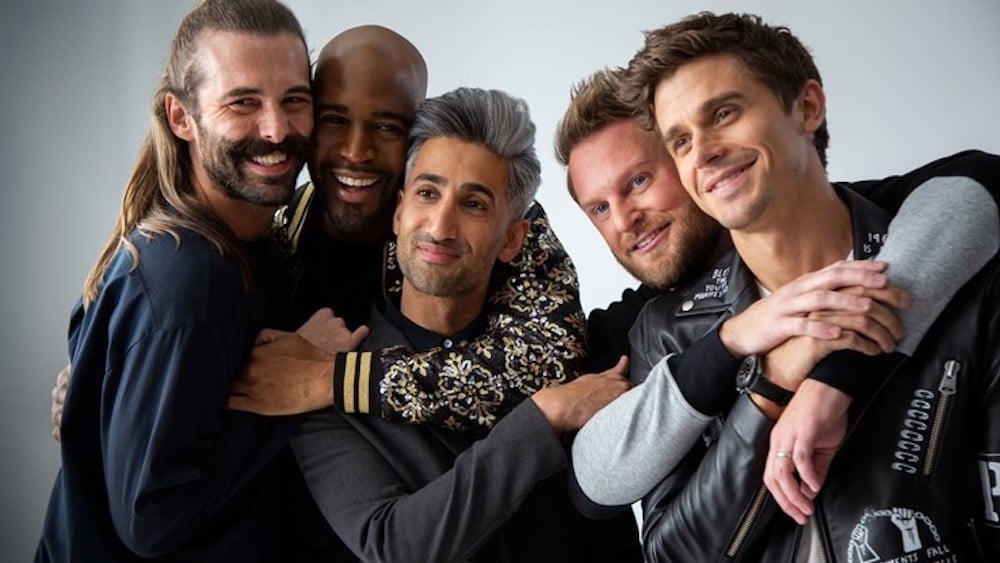 While Netflix recently released season four of Queer Eye, comedian Keaton Patti decided to milk the excitement by writing his own parody script of the popular makeover show — and it turned out funnier than the actual show itself.

Anyone who has seen Queer Eye knows that it involves the “Fab 5” making over some sweet-hearted schlub who just can’t get their life together. Each episode starts with the five identifying who they’ll make over, visiting their pet project in their messy homes and then reassuring them that their life is about to drastically improve.

Taking this formula, Patti told Twitter, “I forced a bot to watch over 1,000 hours of Queer Eye and then asked it to write an episode of Queer Eye of its own. Here is the first page.”

Keep in mind, Patti didn’t actually “force a bot to watch over 1,000 hours of Queer Eye,” because only about 33 hours of the show even exist. He’s merely poking fun at the recent viral trend of people who allegedly create screenplays after feeding info into artificial intelligence algorithms.

For example, you may have read the “AI-generated” Olive Garden commercial script that offers customers “warm and defeated pasta nachos” and “unlimited stick.” Scripts like these aren’t written by AI at all, but just old-fashioned humans trying to get a laugh through bad English and skewering pop-culture tropes.

Patti’s Queer Eye script has the Fab 5 visiting “Atlanta, Gorgeous” to makeover 44-year-old Grilly, a man who “works at a cargo pants” and is “dating Arby’s.”

“Nothing five hammers can’t fix,” says Bobby, “builder of every structure on Earth.”

Grilly apparently lives in a bottle of Mountain Dew and “sits in a swimming hole of unbrushed teeth.” Jonathan, the “bride of grooming,” shoots a “shampoo ray” at Grilly before giving him a “skincare poutine.” After Grilly reveals to Antoni that he eats from a suitcase filled with maple syrup, “Anchovy” promises to teach him how to “bake a lime.”

It’s deliriously silly nonsense. But perhaps it’s time for Patti to write an official parody — we’d definitely watch it. After all, we’re all about to see a Queer Eye parody on the upcoming season of Dear White People. In it, the Fab 5 makeover a KKK member.