Home Gay Life Thousands of people want the husband of the man who heckled Ivanka... 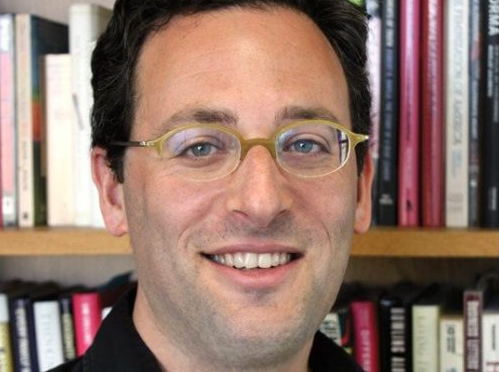 Thousands of irate internet trolls want a college professor fired from his job after his husband got into an altercation with de facto incoming-First lady Ivanka Trump on a JetBlue flight last week.

Matt Lasner is an award-winning writer and associate professor of urban studies and planning at Hunter College in New York. Over 7,500 people have signed a Change.org petition demanding he be fired after his husband, Dan Goldstein, went on a rant against President-elect Donald Trump’s policies as Ivanka waited for takeoff.

“Matt Lasner’s conduct is a direct representation of Hunter College,” the petition reads. “We believe his immature and cruel harassment of Ivanka Trump and her family at JFK airport should be met with disciplinary action.”

The petition continues: “The fact that someone who would be involved in such conduct is teaching students is very troubling. We are petitioning that Hunter College take ACTION. Someone like Mr. Lasner, who would harass a mother and her child simply trying to go about their day, does not deserve the honor of teaching.”

The petition was started by some dude named Brendan Bradley, a 24-year-old self-proclaimed “conservative political activist and analyst” and “atypical millennial” from Philadelphia. (Not to be confused with the actor Brendan Bradley, who seems like a really nice guy.)

Lasner tweeted about the incident, posting a photo with the message “Ivanka just before @JetBlue kicked us off our flight when a flt attendant overheard my husband expressing displeasure about flying w/ Trumps.” His Twitter account has since been suspended.

Hunter College has not responded to the petition or the incident. Honestly, we’re still trying to figure out what the hell Ivanka was doing on a budget airline in the first place.