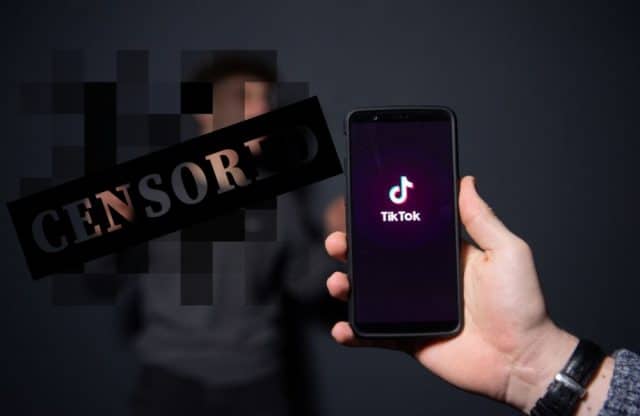 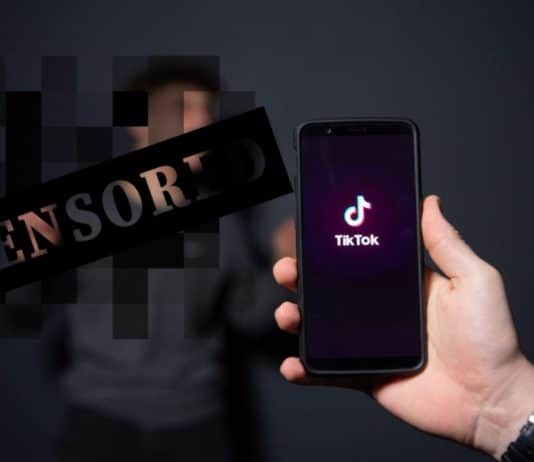 Social media company TikTok is facing criticism after it was accused of censoring LGBTI users. Chinese-owned social media platform TikTok who have since confirmed the allegations were accused by German digital blog Netzpolitik of censoring content produced by people with disabilities, body positivity advocates and LGBTI people as recently as this past September as a […]