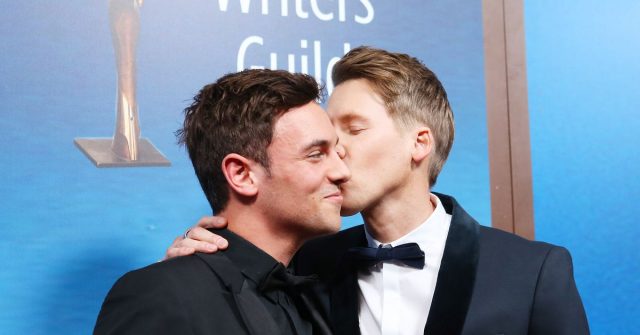 One of the most famous gay couples on the planet recently stood up for the trans community, pushing back against another athlete’s public attack against inclusion. Adding two prominent voices for equality, Tom Daley and Dustin Lance Black have joined in the fight against the latest round of transphobic smears from British Olympic swimmer Sharron Davies.

Consistent with her stance against allowing trans athletes to compete with others of their authentic gender, Davies posted a July 1 tweet that asserted, among other things, that “If you put a biological male & a trans woman on an island, humanity dies out” and “Binary Sex matters,” thus simultaneously inventing the most depressing sexual bumper sticker of all time.

Black saw the tweet and was immediately reminded of some disturbing parallels:

Such “procreation” arguments are deeply ignorant & harmful. It is anti gay, anti lesbian, dehumanising to all women who can no longer have children, and anyone on earth with fertility challenges. I would hope you were better than this thinly veiled, dusty old hate speech. https://t.co/15TBrmhZPE

His post was retweeted by husband Daley in order to amplify his support for LGBTQ rights to his 2.5 million followers. Davies’s tweet clearly hit a nerve for Black and Daley as fathers of a one year old who have almost definitely experienced similar “thinly veiled, dusty old hate speech” directed at them. 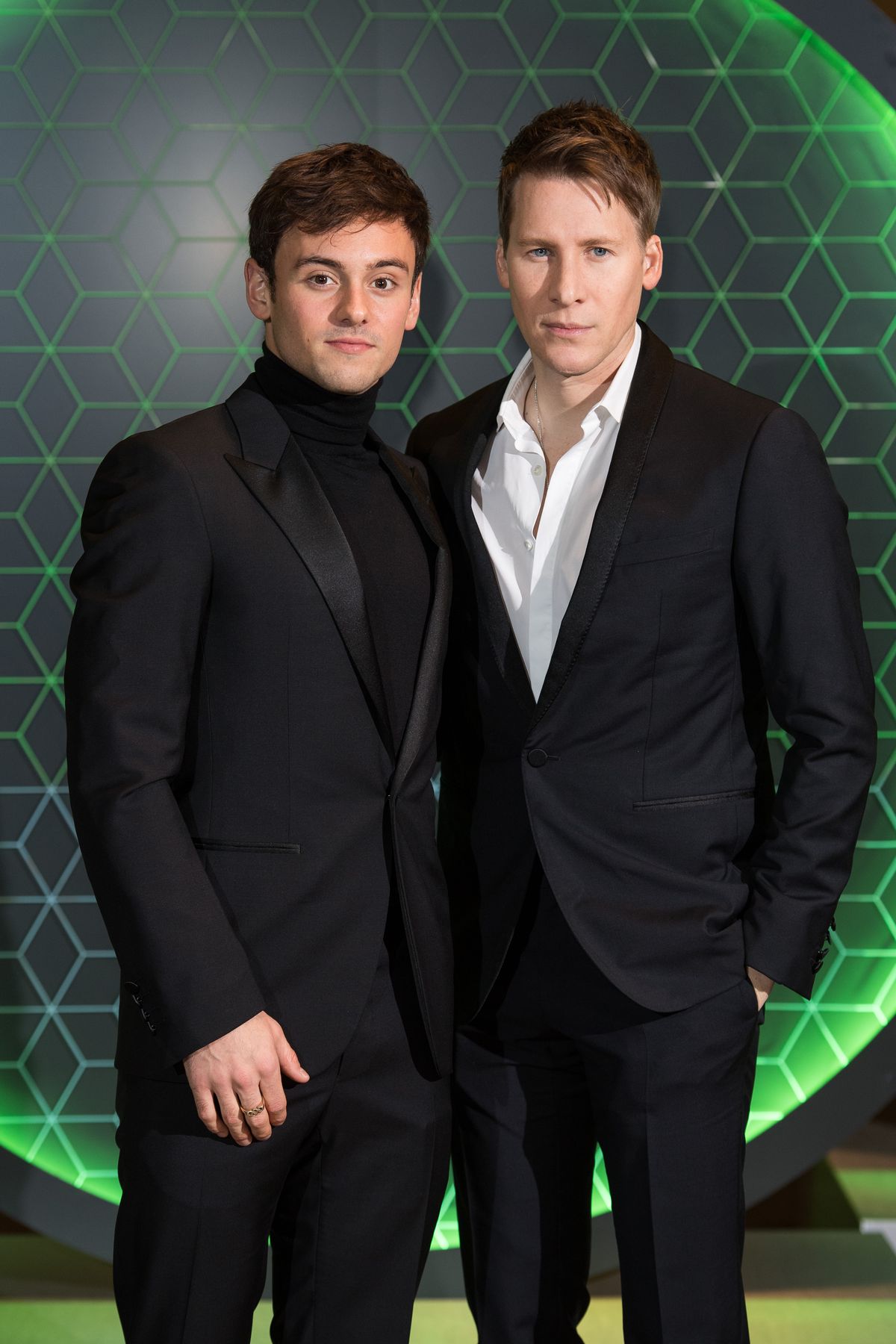 Inclusion: every bit as stylish as these two.Photo by Jeff Spicer/Getty Images

Davies has appeared as a voice against trans athlete inclusion on Martina Navratilova’s new BBC documentary and previously asserted that it would “kill sport for females.” Her transphobic tweets were subsequently reported to Twitter but the company’s social media mavens immediately dismissed the complaints.

Transphobic public figures like Sharron Davies aren’t going away anytime soon and she defied the understandable backlash by declaring, “I refuse to allow these activists to get to me.” Which is why it’s even more important when public figures like Black and Daley become voices of support, reminding everyone that an attack on one part of the community is an attack on all of us.