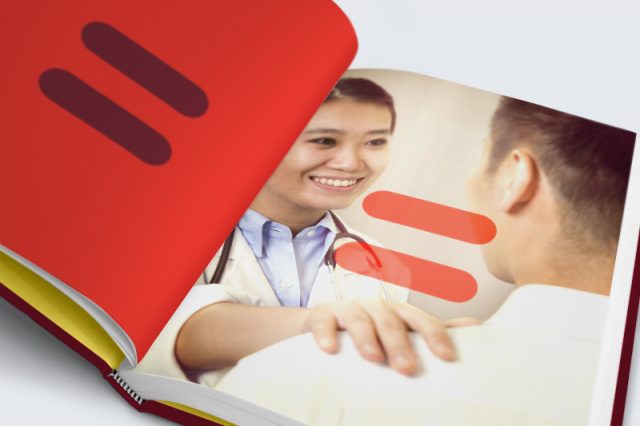 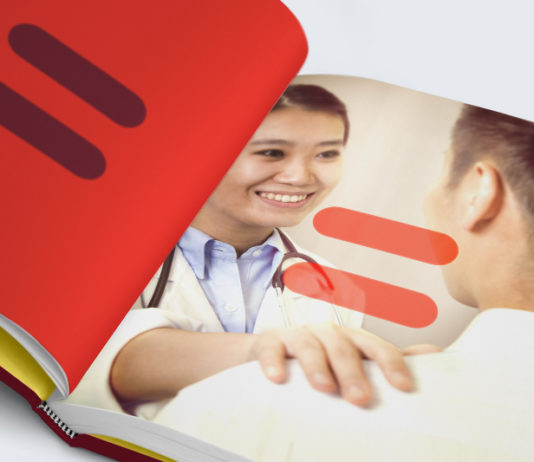 Social media giant Instagram has blocked a U.S based health centres advertisement for PrEP, on the basis that it was “too political.” The health care provider Apicha Community Health Centre, said they attempted to run a series of promotion via Instagram, to raise awareness about PrEP. However, upon launching the new campaign, they were blocked […]