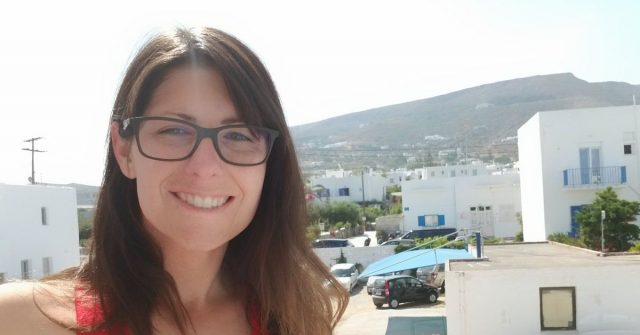 While the Women’s National Team have been winning their way through the World Cup soccer tournament, kicking their way across nine French cities, another team of American women have been competing with a much smaller ball in Paros, Greece.

And in this sport, they absolutely, positively use their hands.

Team USA beach handball is taking part in “friendlies” against other nations, and the fresh face on the team is a former University of California soccer goalie who made her international debut this week.

Athena Del Rosario just happens to be transgender. She recently

While in college, she came out to her teammates on the UC Santa Cruz women’s soccer team. All this week, she has been tweeting about playing with Team USA.

We played a very dominant game but went down fighting and lost in a shootout! Our other goalie Katianne had an amazing game and I made my USA debut late in the game as well. What a night! We play Greece tomorrow morning. pic.twitter.com/BV4NGflJuX

Team USA lost by 1 point in a shootout with France, and as Del Rosario tweeted, France beat the world champion team from Greece. Del Rosario (front row, far left) posed on the beach with her teammates and coaches. 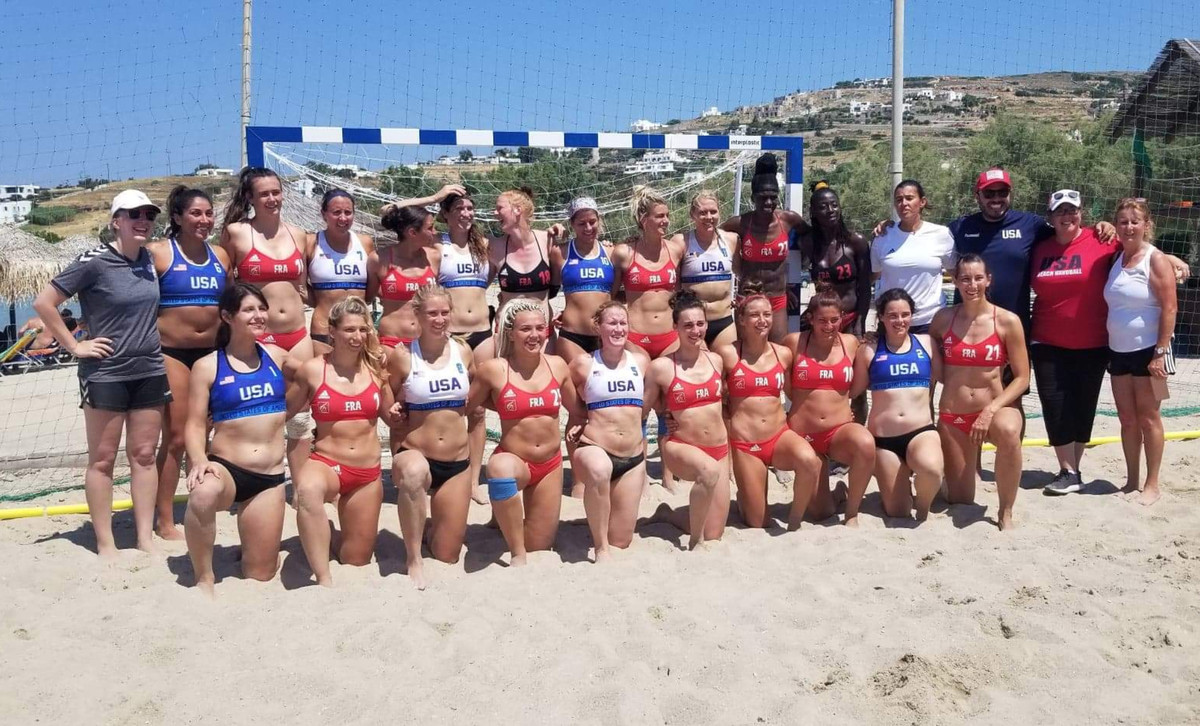 On Friday, Team USA took on Greece, and unfortunately, the world champions beat them in what Del Rosario tweeted was “a hard fought match.”

We lost to the world champions, Greece today in a hard fought match, but played a very strong game and battled to the final whistle. It was an honor to stand in the net behind our Team USA defense and to work with my goalie partner/friend Katianne. #TeamUSA #beachhandball pic.twitter.com/wvnXNXAorX