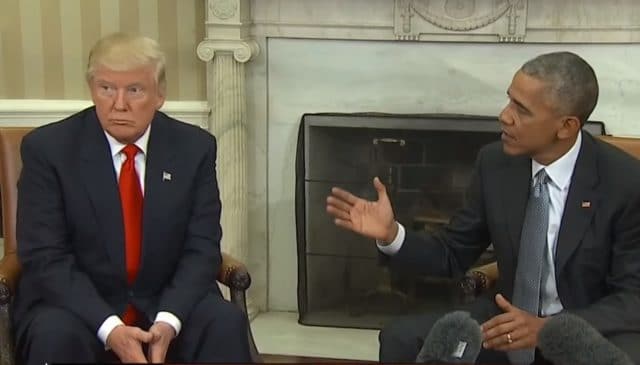 A new proposal from the Trump administration would roll back Obama-era health care protections for transgender people by scraping gender identity from the discrimination definition, reports NBC News.

The rule can be finalized after a 60-day public comment period.

“When Congress prohibited sex discrimination, it did so according to the plain meaning of the term, and we are making our regulations conform,” HHS’ director of the Office of Civil Rights, Roger Severino, said in a statement announcing the proposed change.

“By repealing a regulation clarifying that LGBT people are protected against health care discrimination under the Affordable Care Act’s nondiscrimination provisions, the Trump Administration seeks to deny life-saving health care to LGBT people and others and replaces these critical protections with a narrow definition of sex, not grounded in science or the law,” Diana Flynn, Lambda Legal’s litigation director, said Friday in a statement.

“The Trump administration is continuing its all out assault on transgender Americans,” Wexton said in a statement. “Transgender people are denied medical care at a much higher rate than their cisgender peers. About one in three transgender people will experience homelessness in their lifetime. These changes are not based on sound policy or genuine concern, but on bad faith fearmongering by a callous administration that could put lives at risk.”