Home Gay Life WATCH: Hotel employee refuses woman a room after she calls him a... 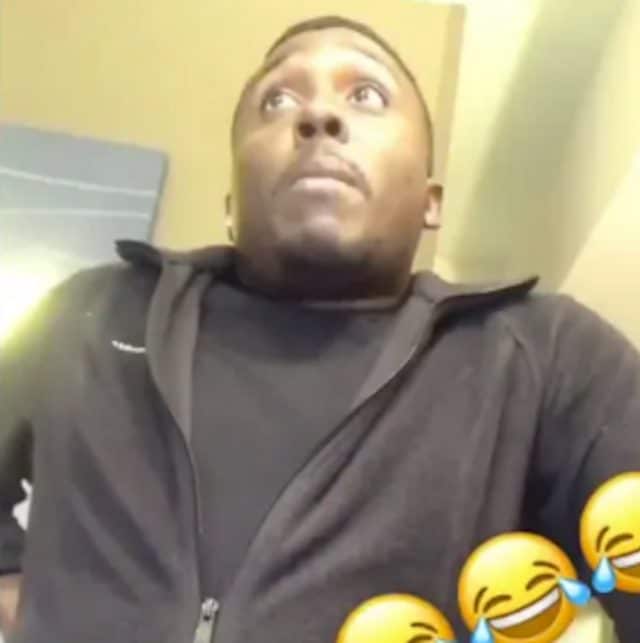 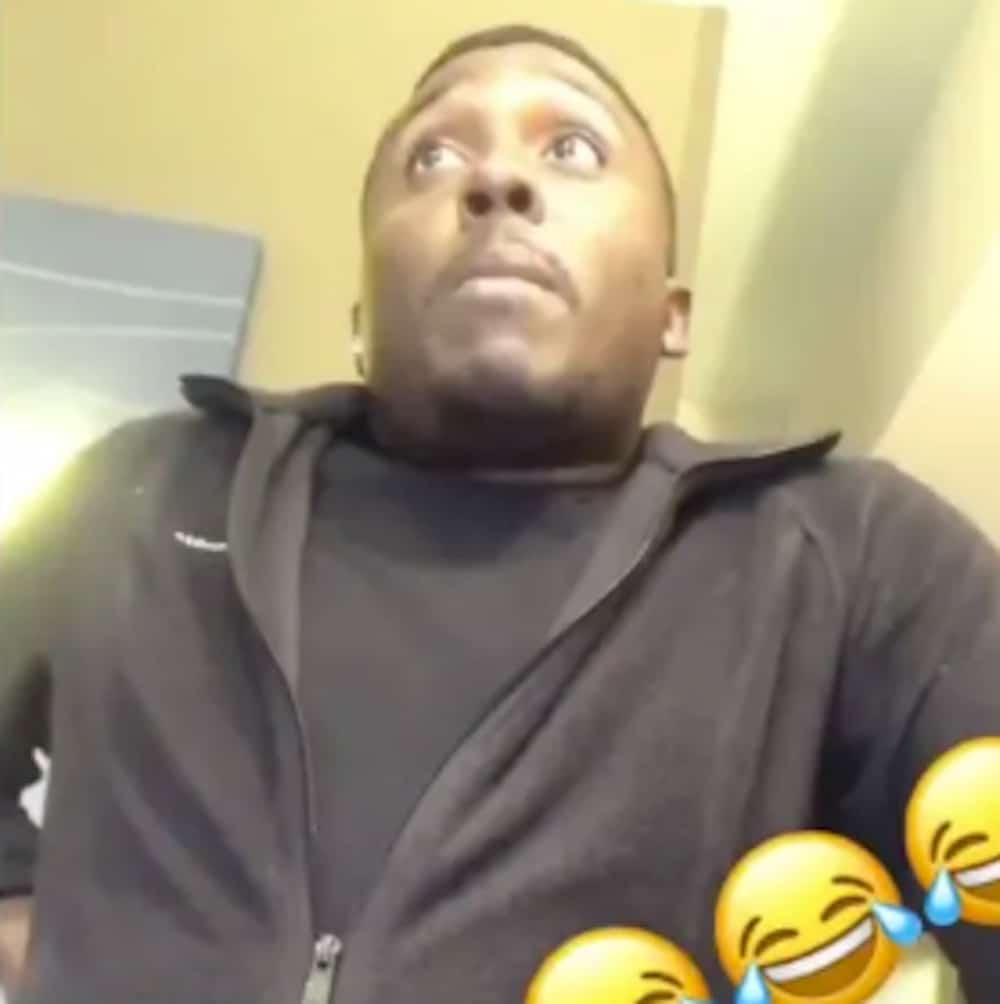 Craig Brooks — a gay, 26 year old employee of a Holiday Inn Express hotel in Austin, Texas — went viral after posting images of himself calmly denying a room to a woman who had called him a “f*cking n*gger” when making a reservation over the phone.

The video is priceless, but just as other web users began applauding him, others quickly unearthed a handful of transphobic tweets he had made in the past. Brooks has since apologized for the comments after initially laughing them off.

After the woman showed up in person to try and reserve a room, Brooks said he couldn’t accommodate her. She apologized and tried to explain that she was emotional because of a recent family death.

When she asked why he couldn’t give her a room, Brooks constantly replied, “It’s above me now,” and repeatedly referred her to the Best Western hotel next door.

The woman’s family member reportedly tried to convince him, but his management had already told him it was okay to refuse her a room for her racist behavior. Plus, it was the end of his shift so he just stopped listening to them and walked out.

We reached out to Brooks to hear more about what happened before and after the video, but he has yet to respond.

Shortly after his video went viral, other Twitter users dug up old tweets in which Brooks made transphobic statements like, “Trans are the reason why straights think gays wanna be girls,” and “I have nothing against trans. I just don’t agree with it. Get over it. Block me.”

Brooks told Buzzfeed News, “They’re mad lol I said what I said. People are so sensitive. I’m gay and I KNOW people will not agree with me being gay. I just don’t and will never get trans. Period.”

In a follow-up post, Brooks apologized, writing, “I understand as a gay man my comments were wrongful and my views on an isolated group of individudals is no excused to make a blanket statement on ALL trans people.”

Regarding his unflappable behavior in the video video, Brooks said, “Even if we’re living in a time when we still have to deal with racist, combative white people, just be professional about it. Kill them with kindness. What you’re doing to me is not getting under my skin. Just be unbothered.”