Home Gay Life WATCH: Max Emerson was the only shirtless influencer on board the Titanic 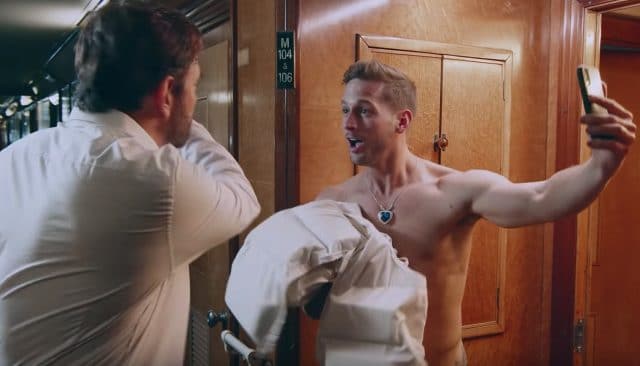 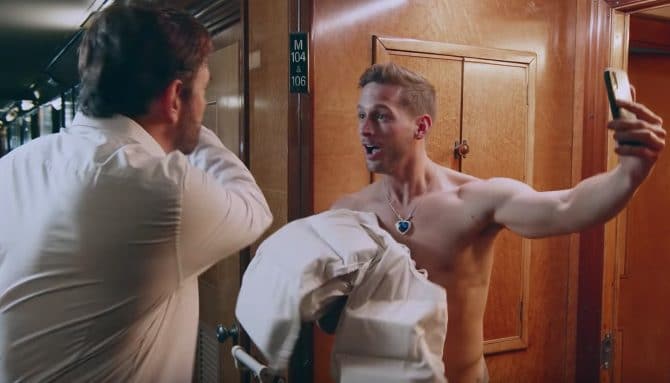 Among the 2,222 ill-fated passengers and crew on board the Titanic were folks of varied backgrounds, socioeconomic statuses, and professions.

And historians have just made an incredible discovery about the “Unsinkable Ship” — according to recently unearthed footage, one passenger was perhaps the very first Instagram influencer.

That’s the premise behind a new video from Max Emerson. We’ll have to rewatch James Cameron’s film to see if we can spot him in the background taking selfies.