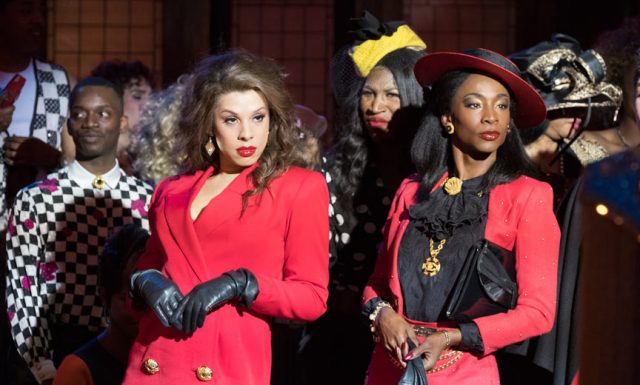 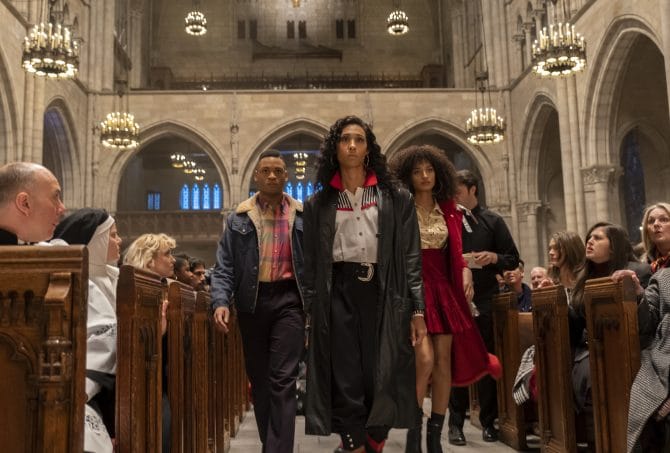 Pose continues its reign as the most fabulous show on television. Now in its second season, the Ryan Murphy-produced drama about the New York drag ball scene in 1980s and 90s New York has attracted a loyal fanbase and wide critical acclaim for a diverse cast and examination of queer history.

The new clip shares some candid moments with the cast as they returned to film the new season, as well as insight to the ways in which their lives have changed, and what they love about the show.

“A lot of kids, young kids, are now standing firm in who they are and taking complete control of their life,” says star MJ Rodriguez, who plays the character Blanca, of the show’s impact. “A lot of them who have been ostracized are going places to make sure they find the right family to be around.”

“It’s beyond a dream come true,” adds star Billy Porter, who plays the ball emcee Pray Tell. “I didn’t know it’s what I needed. It was something that I wasn’t dreaming about.”