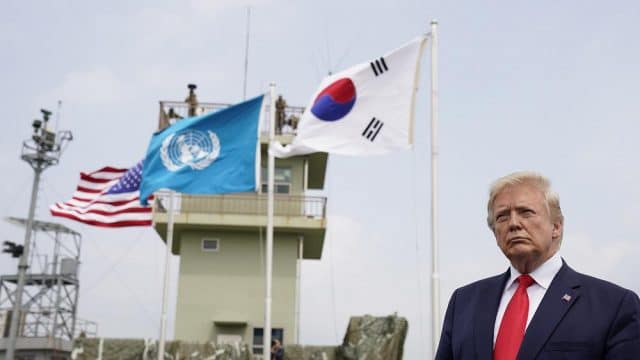 Trump and Kim are expected to meet at the Joint Security Area patrolled by soldiers from both Koreas near the inter-Korean border.

“I look forward to going to the DMZ, which I’ve wanted to see for a long time,” Trump said ahead of the trip.